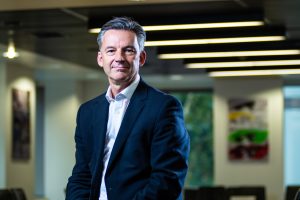 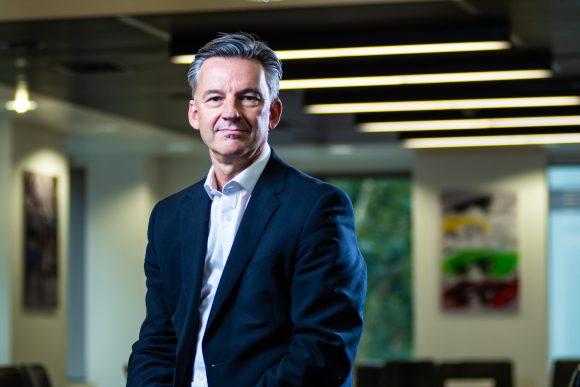 SMMT warned new car sales could fall to just 800,000 units in 2030 in the year ICE ban is introduced

The car industry warned the government the 2030 ban could lead to new car sales plummeting to just 800,000 registrations in the year it was introduced.

The Guardian also reported on submissions it had seen from car manufacturers – including BMW, Ford, Honda, Jaguar Land Rover and McLaren – arguing against the government’s proposal to bring the 2040 ban forward to 2030, which it subsequently did in November.

The SMMT told the government, in papers submitted last summer, that bringing forward the ban 10 years would ‘put a significant strain on commercial viability’ for many firms in the car industry.

The SMMT yesterday told Car Dealer that the figures submitted to the government were now out of date and would be revised ‘in light of the exceptional year for EVs in 2020’.

However, it would not say what the revised new car registration figure for 2030 would be or if it was still going to still represent such a vast drop when the ban is introduced.

Reports suggest that the car industry did successfully lobby for hybrids to be given a stay of execution, though, with the government relenting and allowing them to be sold until 2035.

The paper also reported that the SMMT wants the government to stop referring to the phase out as a ban as it fears this will seriously dent sales.

Mike Hawes, SMMT chief executive, said in a statement issued to Car Dealer yesterday said that they stood by part of the recommendations they made to the government.

‘SMMT’s consultation response was based on modelling developed in consultation with independent consultants drawing on market evidence derived over the past decade,’ said Hawes.

‘The recommendations made remain valid.

‘If the market is to transform in less than a decade, then all zero emission-capable technologies are needed now and all stakeholders must work together to overcome the barriers of affordability, inadequate infrastructure and consumer uncertainty.’