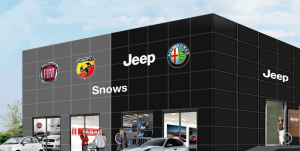 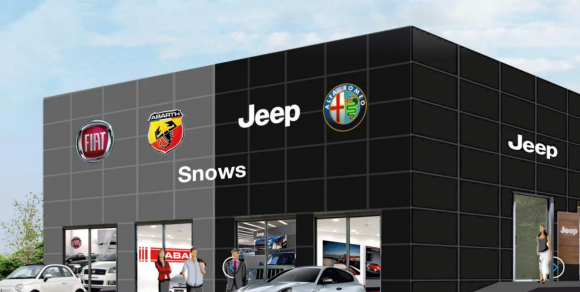 One half of the showroom at Snows’ site on Brunel Road is being fitted out with Suzuki branding in readiness for model displays and test drives. The other half is occupied by Snows Kia Basingstoke.

‘An opportunity arose for us to sell new Suzuki cars from our location and we are familiar with the marque, which makes practical, economical small cars to well-equipped and capable 4X4s, because we operate Snows Suzuki Poole in Dorset.

‘Comprising 24 of us at Brunel Road, the Snows team look forward to giving Suzuki customers a warm welcome and providing an exemplary sales service.’

He added: ‘This is our second Suzuki dealership after a fabulous year with the marque in Poole and now, with the addition of Basingstoke, we’ve doubled representation.’

Snows has been trading from Brunel Road for more than six years with Snows Kia Basingstoke.

The car retailer also has another site in Basingstoke, which has an area population of around 173,000. Just along the same road, there is Snows Citroen Basingstoke and Snows Peugeot Basingstoke.

There is also Snows DS Basingstoke and the car retailer represents Volvo as a service outlet.

On SuperUnleaded.com: If Tesla wasn’t worried already, it should be now