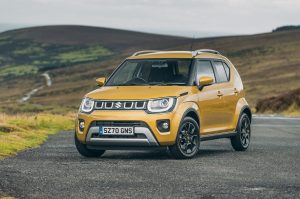 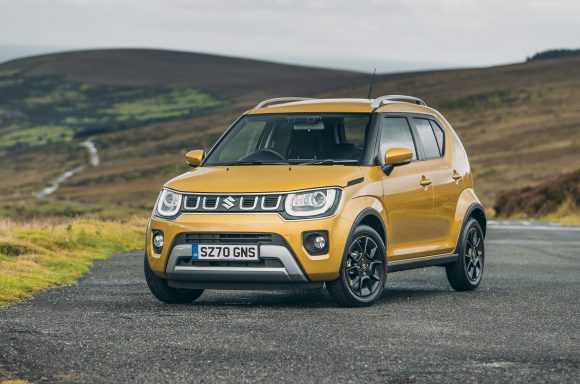 New car registrations in October are set to be down around three per cent when the SMMT release them officially tomorrow morning.

Sources have told Car Dealer that the new car market is likely to have fallen compared to the same month last year by 3.3 per cent.

The unofficial preliminary figures will be confirmed at 9am on Thursday morning.

The news comes as car dealers across the country face shutting their doors to customers for another four weeks during the second lockdown.

New car sales were down 4.4 per cent for the 70-plate change month of September.

Car Dealer will be discussing the figures live at 9am with ASE Global chairman Mike Jones.

In September, the SMMT said the figures were ‘not a recovery’. The fall was down to a large number of pre registrations not taking place this year.

In September 2019, manufacturers forced a large number of new cars into the market. This didn’t happen in 2020 which many dealers were happy about.