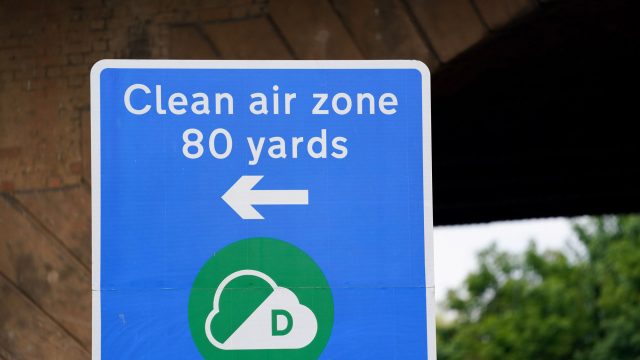 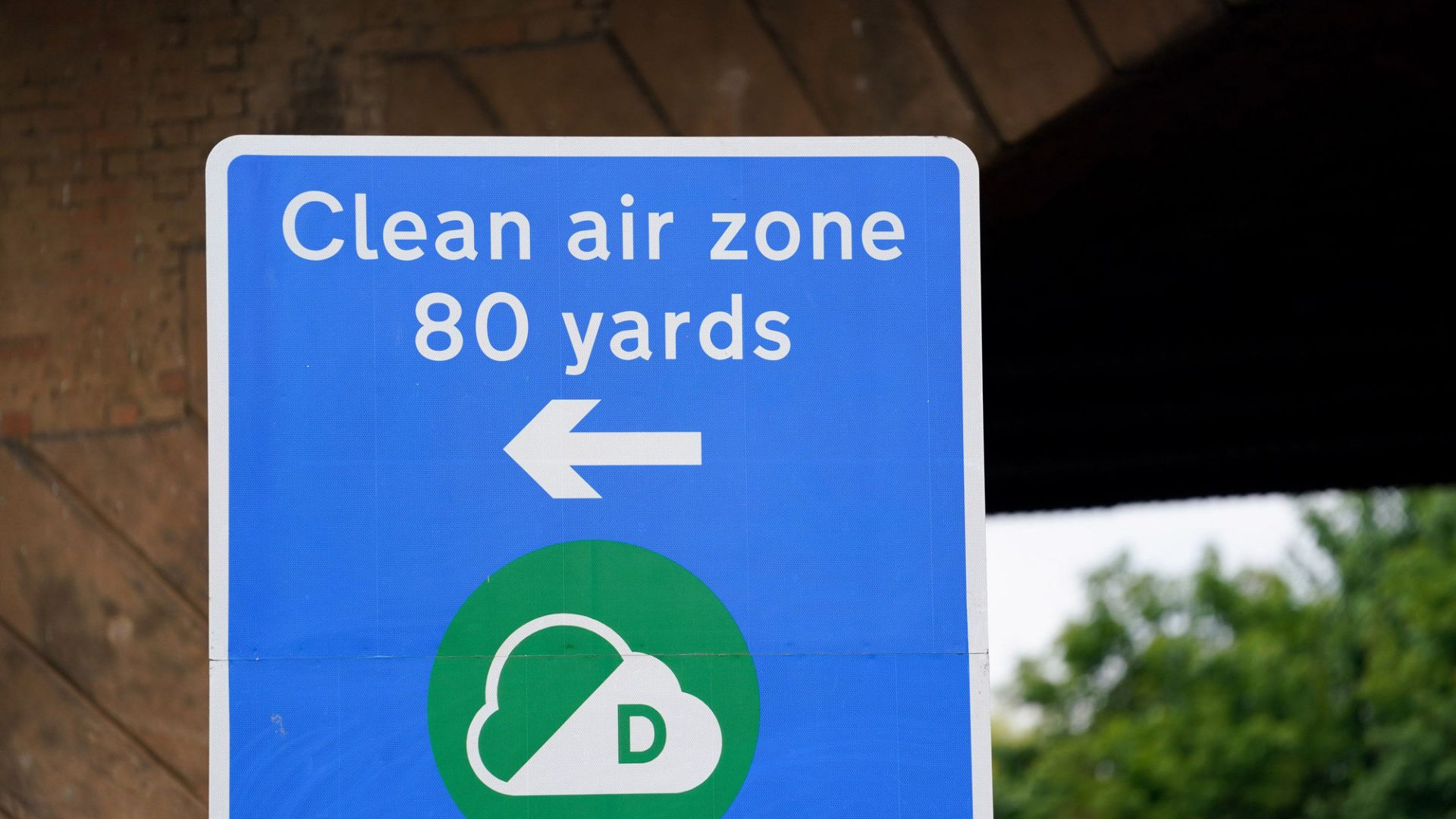 Start planning now for surge in demand for low-emission vehicles, dealers are told

Dealers need to prepare for a surge in demand for low-emission vehicles as more cities bring in clean air zones.

That’s according to V12 Vehicle Finance managing director David Nield, who said many city councils would be gearing up for an influx of office workers returning to regular commuting by car as the nation emerged from lockdown.

After the lockdowns’ positive impact on the environment, many of them would be looking to maintain that, creating a ‘perfect storm’ for a rise in demand for sustainable vehicles, he added.

‘The introduction of clean air zones (CAZ) is a vital step towards the government achieving its plans to phase out both petrol and diesel cars by 2030 to reduce emissions and combat climate change.

‘While these are long-term considerations, dealers would be wise to start reviewing their stock and making strategic considerations early in order to tap into expected demand for newer vehicles.’

Plans for the zones were delayed nationwide last year because of the pandemic but Birmingham started charging drivers on Monday (Jun 14).

More cities including Bristol, Leicester and Manchester will soon follow as they look to improve air quality and preserve the environment.

Neild added that some cities such as London and Oxford were taking measures further by bringing in ultra low emission zones (ULEZ) and zero emissions zones (ZEZ) respectively.

Charges and restrictions vary depending on the location but will mainly see drivers in non-compliant vehicles fined.

In Birmingham, cars and vans meeting Euro 6 standards for diesel engines and Euro 4 for petrol are exempt from charges and restrictions, but it’s estimated that 40 per cent of vehicles entering the zone each day won’t be compliant.

And that, said Neild, offers a big opportunity for car dealers.

‘In order to effectively tap into this demand, car dealerships across the country should be taking note of the new and upcoming changes to city travel, reviewing their portfolio of vehicles and updating stock accordingly,’ he commented.

‘In order to comply with CAZ regulations, diesel cars must have been registered since September 2015 and petrol cars should be no older than 12 years, so dealerships will need to increase these vehicles if needed.

‘For independent dealers with limited capacity and resources, securing stock funding through a finance provider and sourcing used cars through its auction partners is a streamlined and efficient way to gain access to additional vehicles to meet demand.’

He said that to meet the government’s sustainable travel plans, electric and hybrid vehicles will become much more widespread in the next five to 10 years, especially as the charging infrastructure improved.

Neild gave as an example Jaguar Land Rover’s announcement that its Jaguar brand will be fully electric by 2025.

‘Ultimately, this means big changes are afoot and both franchised and independent dealers will need to start putting strategies in place to meet the changing needs of legislation and its customers.

‘As the industry continues to move towards sustainable travel, there is plenty of support available to dealers from funding partners and auction houses to ensure that the transition is a smooth one.’