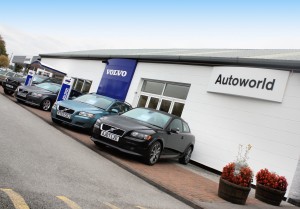 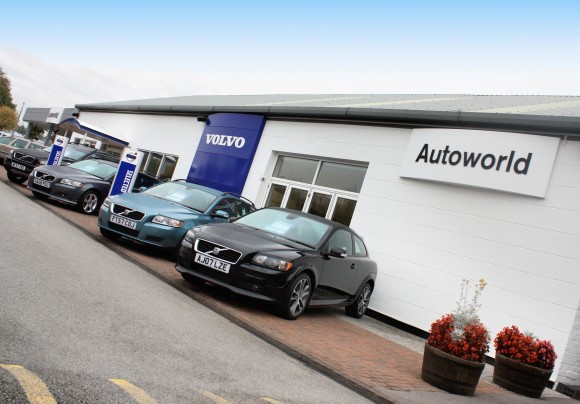 AUTOWORLD has been bought by Stoneacre for an undisclosed sum.

Stoneacre already operates 32 locations with a turnover in excess of £440m. The acquisition of Autoworld will increase this by an additional £85m as part of its strategy to expand the group to a £1bn turnover target.

Chesterfield-based Autoworld, which has franchises for Citroen, Alfa Romeo, Hyundai, Fiat, Seat, Suzuki, Volvo, Triumph and Harley-Davidson, employs some 230 people and made a pre-tax profit of £1.4m on a £78m turnover up to the end of last year.

The purchase came about when Stoneacre bought Huntson Holdings plc, which trades as Autoworld, and is the largest acquisition by Stoneacre since it started in 1994.

Group managing director Shaun Foweather said: ‘We are delighted to announce the acquisition of Autoworld, which extends our relationship with a number of manufacturers. It also firmly highlights our strategy to grow Stoneacre as a group across the UK.

‘The business we are acquiring has a history of strong profits due to some great people working there, and we very much look forward to welcoming them into the Stoneacre family.’

David Kendrick, a partner of UHY Automotive, which managed the deal for Autoworld, said: ‘This transaction again highlights the fact that the larger groups are continuing to consolidate and is a statement of intent from Stoneacre that they are looking to grow to this £1bn turnover target.’