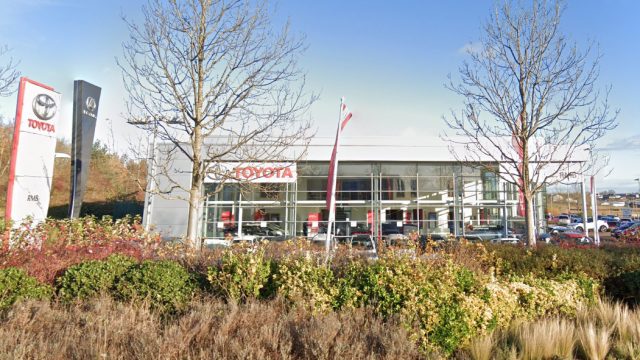 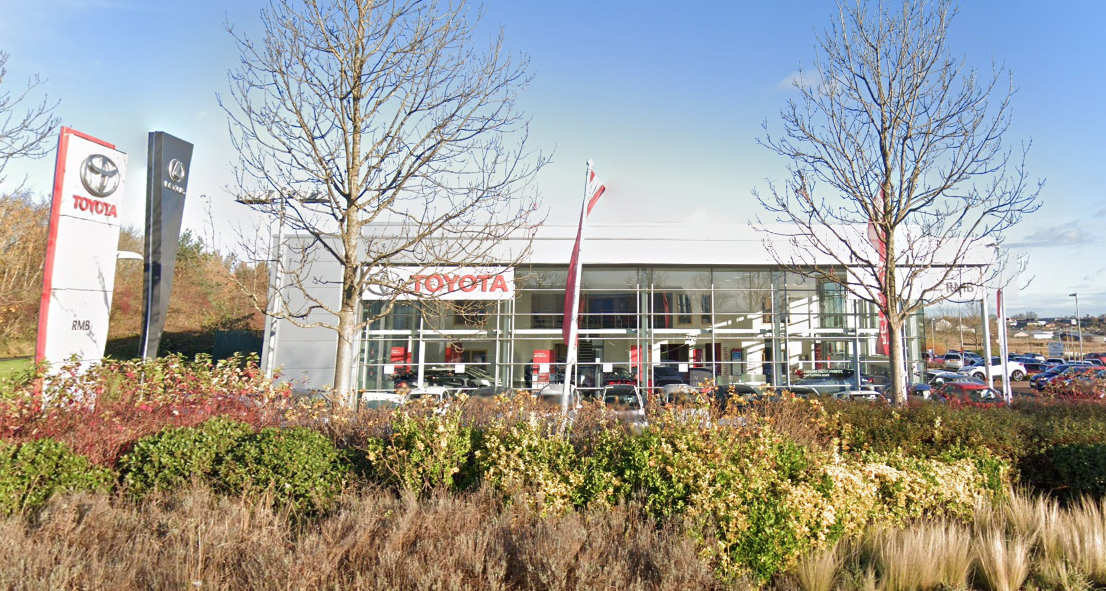 Doncaster-based Stoneacre’s acquisition yesterday (Jun 1)  of the Toyota, Lexus, Dacia and Renault retailer for an undisclosed figure means it now represents 29 brands at 138 locations and 62 branches.

RMB has Toyota and Lexus showrooms at Stockton-on-Tees, as well as representing Toyota, Renault and Dacia in Northallerton and Darlington. It also has an Autoparc used car centre at Yarm plus a body repair centre.

Stoneacre said the strategic acquisition – part of a controlled expansion – takes its Toyota representation to five, adding to existing sites in Newcastle and Gateshead.

The Lexus site in Stockton, meanwhile, adds to the one in Newcastle, while its Renault/Dacia representation now stands at six, on top of the sites in Chesterfield, Stafford, Rotherham and Blackburn.

All of RMB’s staff have kept their jobs except for the directors – listed on Companies House as Morag Bennett, Robert Bennett and Sarah Waddington – who were shareholders.

Stoneacre managing director Shaun Foweather said: ‘The latest acquisition of RMB Motor Group demonstrates the close working relationship we have with our franchise partners and confirms commitment by Stoneacre to grow and scale representation in mutually agreeable locations. 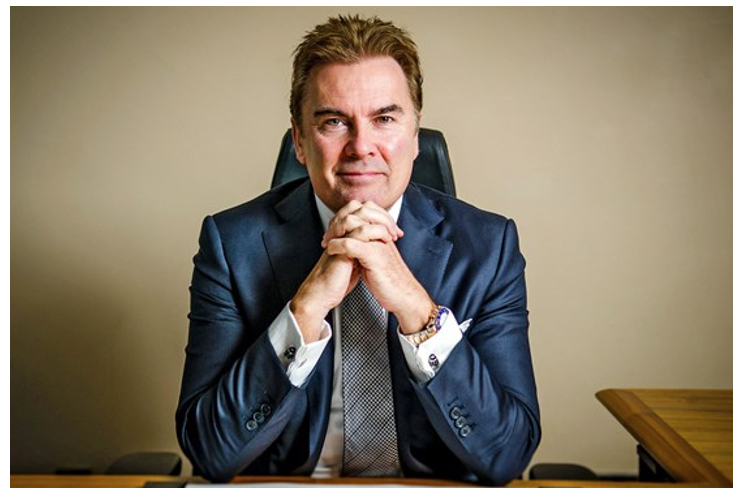 ‘We have now met the new team and I would like to welcome them to the Stoneacre family.

‘We have started training immediately and are planning for further investment into the business, infrastructure and the people to fully maximise the opportunity.

‘I would like to thank the senior team at Toyota/Lexus and Renault/Dacia for their continued support.’

Stoneacre’s board also thanked RMB’s directors for helping with the transition and said it wished them well with their existing and new ventures.

Stoneacre was eighth in the inaugural Car Dealer Top 100 list of the UK’s most profitable dealers, with an EBITDA profit of £24.77m on turnover of £982.05m. It had a return on sales of 1.8 per cent.