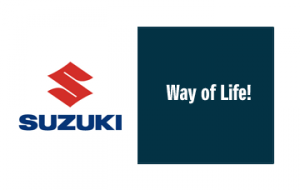 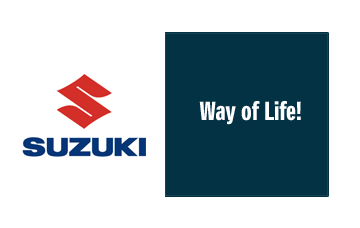 JAPANESE car maker Suzuki has apologised for improper road tests on some of its models but denies it illegally falsified mileage numbers.

Suzuki’s shares fell in Tokyo trading on Wednesday amid Japanese media reports the company might have cheated on its mileage data.

Suzuki, whose line-up focuses on mini-cars, or models with small engines that make them eligible for tax breaks in Japan, said the dubious tests did not affect models sold abroad.

Suzuki chairman Osamu Suzuki appeared before reporters at the transport ministry and bowed to apologise.