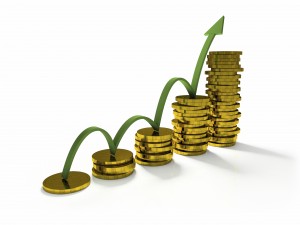 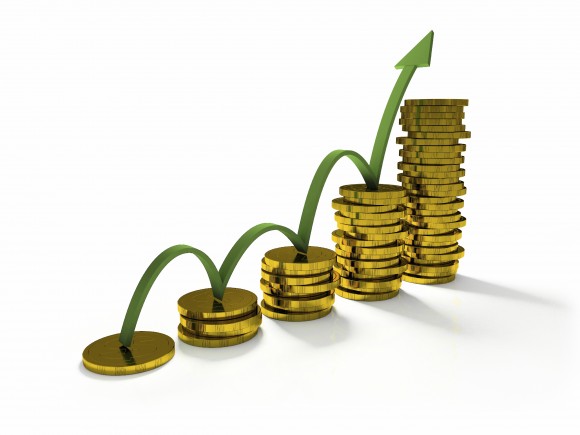 THINGS are looking good at Lookers – the company has just revealed a positive trading performance for the first three months of the year, and a strong result during the key plate-change month of March.

Total gross profit from new cars increased by 23 per cent, or five per cent on a like-for-like basis for the period ending March 31. Margins for both new retail and fleet cars were at a similar level to the prior year.

Gross profit from used cars increased during the period and margins also improved, resulting in an increase in gross profit of 23 per cent compared to 2015 or seven per cent on a like-for-like basis.

Used car volumes continued to grow, partly because of an increase in the number of of leads generated by the group’s upgraded website.

A statement from the company said: ‘Our aftersales business increased gross profit by 25 per cent, or seven per cent on a like-for-like basis and gross margins also increased in the period.

‘Our independent parts division made good progress with increases in both turnover and gross profit compared to the prior year. This was against a background of an improving but competitive market and margins were maintained at a similar level to the prior year.

‘Cash flow continued to be strong during the period and was significantly higher at both the operational and net cash flow levels compared to budget. In our recent annual report, we referred to the sale of our Battersea VW dealership and are now pleased to report that we received the sale proceeds of £18.1 million on April 4 which have been used to reduce group borrowings.

‘The financial performance of the group in the three month period builds on what was already a strong comparative in the previous year. We therefore believe that the results for 2016 should be in line with current market expectations, which will represent a significant increase over our 2015 performance.’

MORE: Rise in National Living Wage will be passed on to consumers