Home > News > Rise in National Living Wage will be passed on to consumers, says Perrys chairman 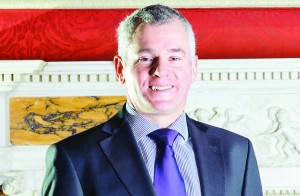 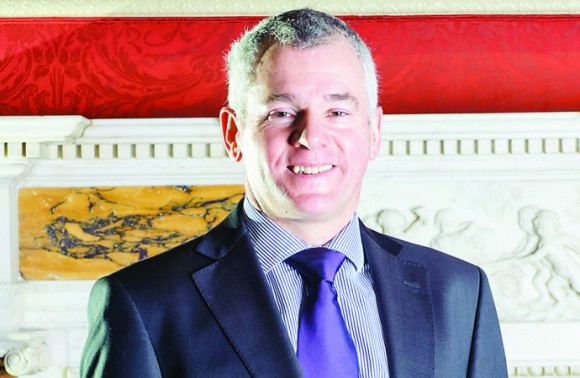 Rise in National Living Wage will be passed on to consumers, says Perrys chairman

CHAIRMAN of Perrys Ken Savage has suggested the motor trade will have to deal with the increase in National Living Wage by passing it onto customers.

Appearing on Trade Plates TV Live today, (May 17) Savage said: ‘It’s going to increase our cost base and that will have to be passed on one way or another in our prices.’

As Savage explained, Perrys’ workforce is critical to its business – meaning the increase won’t be causing job losses but a rise in prices.

‘This is the government trying to move some of its responsibility onto business, it’s not unique to the motor trade. It’s something we just have to deal with,’ he said.

‘It’s the same with pensions this year and that will put more burden onto our cost base again. We’ll have to pass it on to the consumer then, we have no choice.

‘We need people to valet our cars and that’s probably the biggest area this is going to effect. We can’t give dirty cars to our customers.’

On the show, which is broadcast live twice a month from tradeplates.tv, Savage also explained that he thinks a ‘stay’ vote in the referendum will be the best outcome for business as it will remove any uncertainty around the economy quicker.

He said: ‘I think if we went out, certainly in the short term, it would be a disaster in terms of our business. The level of uncertainty because people will be sitting there not knowing what will happen to the economy.

‘When you have uncertainty it’s never good for car sales.’

You can hear everything Savage had to say by clicking play on the video below.