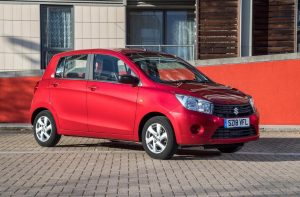 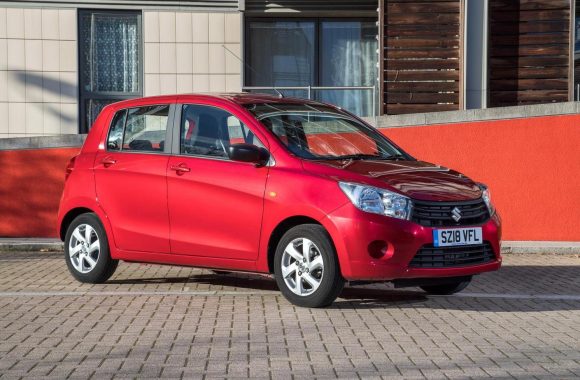 SUZUKI has axed its Celerio and Baleno models from its UK range as part of an overall revamp of its passenger car line-up.

Offered as two of the cheapest cars in the firm’s range, both the Celerio and Baleno are still displayed on Suzuki’s website, though a spokesperson has announced that from the end of the month no new, unregistered cars will be available to buy.

Suzuki says it is ‘refocusing its model range to cater for the high popularity of its best-selling UK models’. This refers to models such as the Ignis, Swift, S-Cross and Vitara.

‘This has resulted in sales of Celerio and Baleno being discontinued for the UK only. Suzuki is also preparing its range for future emission regulations in 2020, of which details will be confirmed and announced in the future.’

The pair never managed to trouble rivals such as the Honda Jazz and Skoda Citigo for outright sales, with 15,000 Balenos registered across Europe in 2018, compared with 37,000 Jazz registrations.