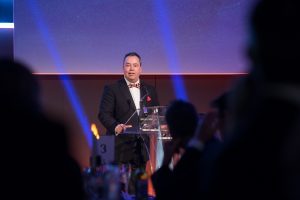 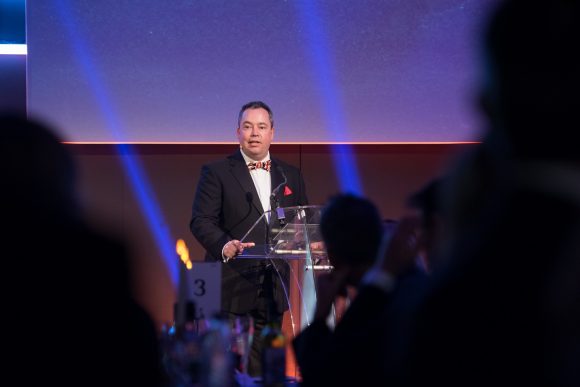 MINI has recognised its retail talent at the company’s 2017 awards – with a dealership in Staffordshire taking top honours.

The 2017 Mini Retailer Awards recognised the exceptional results from the hard-working teams and individuals throughout the brand’s 141-outlet UK retail network. 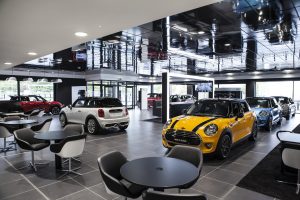 The team at Sytner Tamworth were also the first in the world to adopt Mini’s new corporate brand identity.

Rybrook Shrewsbury excelled in two categories, taking both the financial services and manager of the year awards.

‘I’m delighted to celebrate the achievements of our dedicated retail teams and congratulate each of our deserving winners.’

Nigel Hurley, group managing director for BMW and Mini, Sytner, added: ‘It was a very proud moment for the entire Sytner team when Tamworth was awarded the much coveted Mini retailer of the year award.

‘I know how hard our team have worked and to receive this recognition is truly amazing. We look forward to another exciting year ahead for both Sytner and Mini.’

Mini outperformed the total new car market which grew by two per cent over the same period. The new Mini Clubman contributed to an 11 per cent growth in the brand’s corporate sales and Mini Convertible was the best-selling convertible in the UK. Mini’s performance brand, John Cooper Works, recorded an eight per cent increase in sales to 2,386 vehicles.

Retailer of the Year: Sytner Tamworth