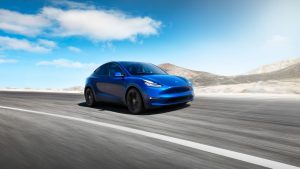 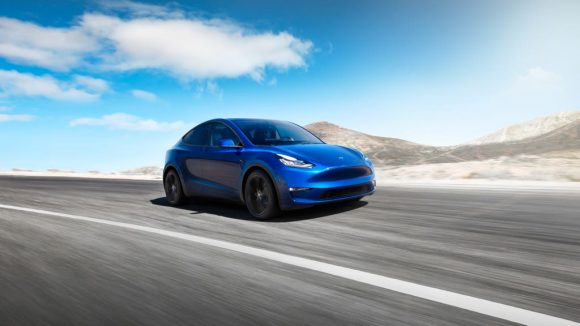 Tesla has revealed its final delivery figures for 2020 – just 450 vehicles less than what Elon Musk was targetting.

At the start of the year, Tesla said it would ‘comfortably exceed 500,000’ units delivered in 2020 and it didn’t adjust this despite the pandemic.

In the final months of the year it ramped up its production to meet its target, claiming it had done what it set out to achieve.

It added the caveat on its website that: ‘Our delivery count should be viewed as slightly conservative, as we only count a car as delivered if it is transferred to the customer and all paperwork is correct.’

Elon Musk tweeted yesterday that he was ‘so proud’ of this achievement, having thought there was ‘a 10 per cent chance of surviving at all’.

So proud of the Tesla team for achieving this major milestone! At the start of Tesla, I thought we had (optimistically) a 10% chance of surviving at all. https://t.co/xCqTL5TGlE

Despite the pandemic, this is still a 36 per cent increase in production over the previous year as Tesla pushed to meet half a million cars delivered – something Musk has wanted to beat for five years.

The Q4 delivery target also saw a final push as the car maker set a new quarterly record, up 30 per cent on the previous.