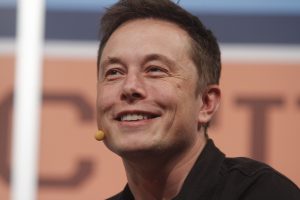 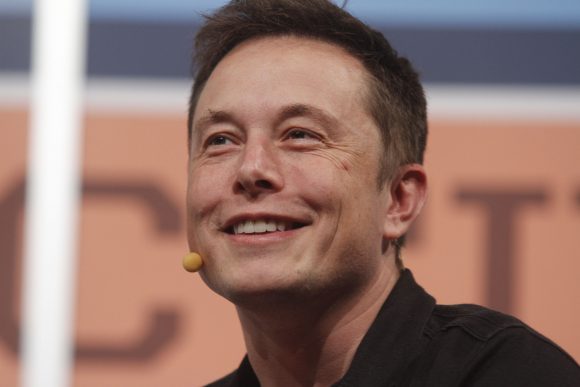 Tesla to stay public after Elon does a U-turn

ELECTRIC and solar panel maker Tesla is to remain on public stock exchanges after investors convinced chief executive Elon Musk the company should not go private.

The eccentric and sometimes erratic businessman wrote in a late-night statement yesterday that he made the decision based on feedback from shareholders, including institutional investors, who said they have internal rules limiting how much they can sink into a private company.

Musk met Tesla’s board on Thursday to tell them he thought the company should stay public and the board agreed, according to the statement.

In a Twitter post on August 7, Musk wrote that he was considering taking Tesla private. He said it would avoid the short-term pressures of reporting quarterly results.

The tweet said funding had been secured for the deal, but the company later said the details still had to be worked out with Saudi Arabia’s Public Investment Fund.

The tweet said Tesla would offer 420 US dollars per share – 23 per cent above the August 6 closing price. If all the shares were bought, the deal would have been worth 72 billion US dollars.

But Musk later said he expected only one-third of stakeholders to agree to the buyout. Shares shot up 11 per cent on the day of the tweet, but they have since pulled back, closing at 322.82 US dollars yesterday.

The bizarre tweet, written while Musk was driving to the airport, brought an inquiry from the US Securities and Exchange Commission, which reportedly is looking into whether he was trying to manipulate the share price. Short-sellers, who bet against a company’s success, complained that Musk was trying to hurt them.

In the statement, Musk said he worked with investment firms Goldman Sachs, Morgan Stanley and Silver Lake to consider all the options, and he talked to investors.

‘Given the feedback I’ve received, it’s apparent that most of Tesla’s existing shareholders believe we are better off as a public company,’ he wrote in the statement.

He said his belief that there was more than enough funding to take the company private ‘was reinforced during this process’.

In a statement yesterday, six members of Tesla’s board wrote that the board had dissolved a three-member committee set up to study any possible go-private transaction.

‘The board and the entire company remain focused on ensuring Tesla’s operational success, and we fully support Elon as he continues to move the company forward,’ the statement said.

The SEC opened an inquiry shortly after Musk surprised investors with the tweet about going private. The agency has reportedly subpoenaed data from Tesla, indicating that a formal investigation has been opened.

The privatisation deal would have ended Tesla’s eight-year history as a publicly held company.

Corporate governance experts say that the contradiction between Musk’s tweet that funding had been secured and a later statement saying that the Saudis still had to do due diligence could be used to show Musk misled investors.

At least two lawsuits have been filed against Tesla on behalf of shareholders alleging Musk broke the law with his tweet.

MORE: Rebecca Chaplin – How Musk is winning the marketing war for millennials’ hearts and minds