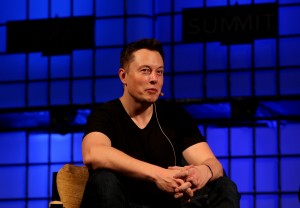 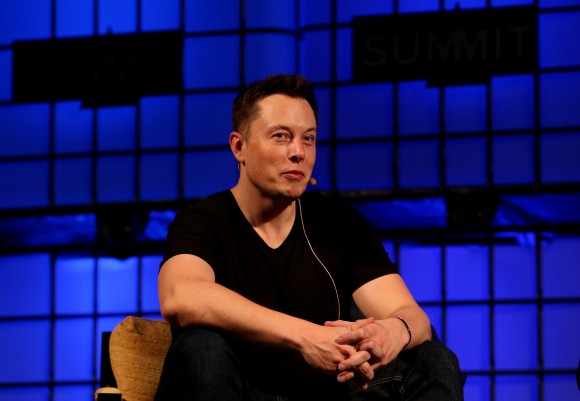 TESLA boss Elon Musk has announced that he is considering taking the electric car maker private, causing the company’s stock to spike.

In keeping with his unorthodox style, Musk made the out-of-the blue announcement in a terse tweet.

‘Am considering taking Tesla private at $420. Funding secured,’ Musk tweeted, following up with ‘good morning’ and a smiley emoji.

His tweet came hours after the Financial Times reported that Saudi Arabia’s sovereign wealth fund had built a significant stake in Tesla, but it was unclear if that was the funding to which Musk was referring.

The newspaper said Saudi Arabia’s Public Investment Fund had built a stake of between three and five per cent of Tesla’s shares.

The tweet prompted questions about how serious Musk’s intentions were. His asking price of $420 would be up 22 per cent on Monday’s closing share price, and nearly nine per cent above the stock’s all-time closing high of $385.

His tweet was followed up by another sharing a post from the car maker’s blog, explaining why he was considering this move.

Investor support is confirmed. Only reason why this is not certain is that it’s contingent on a shareholder vote. https://t.co/bIH4Td5fED

The post read: ‘First, a final decision has not yet been made, but the reason for doing this is all about creating the environment for Tesla to operate best.

‘As a public company, we are subject to wild swings in our stock price that can be a major distraction for everyone working at Tesla, all of whom are shareholders. Being public also subjects us to the quarterly earnings cycle that puts enormous pressure on Tesla to make decisions that may be right for a given quarter, but not necessarily right for the long-term.

‘Finally, as the most shorted stock in the history of the stock market, being public means that there are large numbers of people who have the incentive to attack the company.’

Musk’s tweet came two weeks after Tesla revealed it had burned through $739.5 (£571m) million in cash on its way to a record $717.5 (£554m) million net loss in the second quarter, as it cranked out more electric cars.

Tesla has spent millions as it reached a goal of producing 5,000 Model 3 sedans per week by the end of June.

The company says production is rising, with the goal of 6,000 per week by the end of August.

Musk pledged earlier this month to post net profits in future quarters, and said he expected the company to avoid returning to the markets for capital and to be self-funding.

MORE: How Musk is winning the marketing war for millennials’ hearts and minds