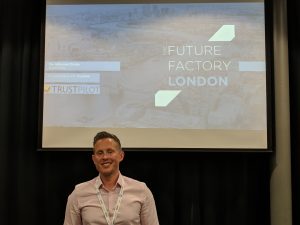 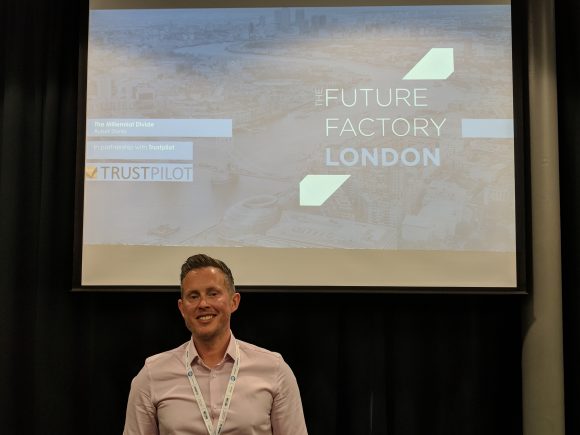 CAR dealers must ape disruptive businesses such as Amazon, Netflix and Uber to appeal to the growing customer base of millennials, says Russell Danks, founder of business consultancy agency The Future Factory.

Appealing to millennial customers – those born in the mid-1980s to the late-1990s – requires customer-centric business ideas that major on convenience, time-saving and personalisation, he told CDX delegates, urging them: ‘Don’t be a Blockbuster’.

‘These customers are the ones who pick up Google Maps on their smartphones and see themselves at the centre. They’re the “Blue Dot” consumer – time-poor customers who want convenience, instant gratification, and a service that’s personalised to them.’

Danks, pictured, also spoke about the need to engage with customers online – a growing option for the UK’s estimated 13m millennials, a third of whom said they’d be happy to buy a car online.

So what does the future hold for car dealers? ‘This industry is not immune,’ said Danks. ‘Look at the way Tesla is selling cars – it’s an interesting relationship the company has with its consumers. Millennials either want buying to be a great experience or a totally frictionless, convenient purchase.

‘I’m not sure where the disruption is coming from. But I know it’s on the way.’