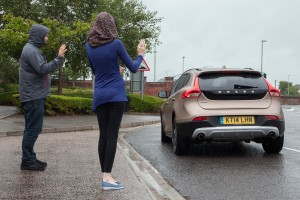 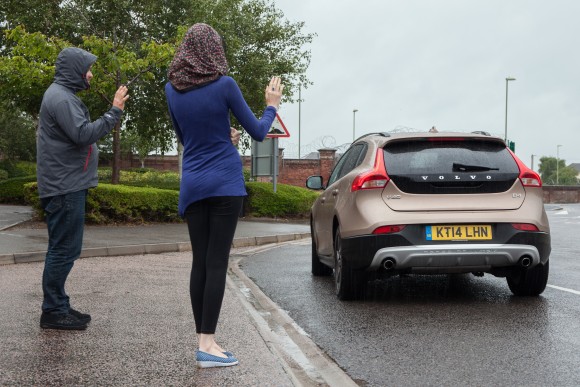 Bye bye… We’re going to miss the versatile one

SO, it’s farewell to the little brown machine that has felt very much at home in our long-term fleet. 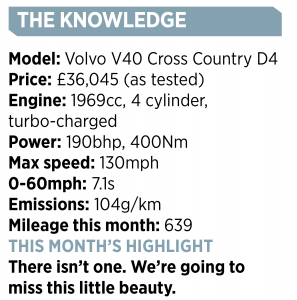 The Volvo has proved to be a master of all it surveyed. It was handy around town, pretty frugal when it came to fuel stops, and absolutely marvellous on the motorway.

The adaptive cruise control was a delight, and is as close to autonomous driving as any self-respecting petrolhead would want to go. There’s almost hardly any need for a driver. Almost.

Any grumbles? Visibility is one. When you’re trying to ease into a tight parking spot it’s not the easiest motor to manoeuvre, and there are a few blind spots as you’re twisting and turning in the seat. And while its hefty feel is a lot more preferable to some of today’s cars that are so light that breathing on the steering wheel takes it into a 360-degree spin, it can work you into a bit of a sweat in town if there are lots of twists and turns.

But that’s probably being overly picky. There are far worse cars out there to spend a few hours in. And being one of the most popular cars in the fleet tells its own story…