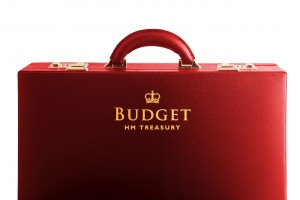 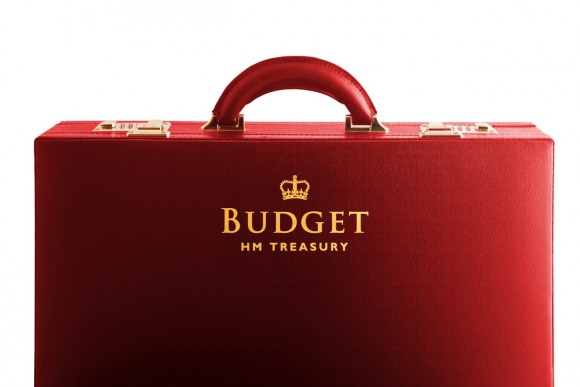 THE Spring Budget was unexpectedly full of changes and innovations, many of which could benefit the motor industry and, while there are some measures in the budget that are to be welcomed, we need to be wary of stealth taxes hidden deep in the Red Box, according to the ASE.

The firm said: ‘Given the current excess supply of new vehicles being pushed into the UK, anything that improves consumer income has a positive effect on the outlook for the industry. The Chancellor’s announcements concerning an increase in the personal allowance and improvements to tax free savings will increase disposable income.

‘In addition, if we are really lucky, people may use the reduction in the capital gains tax rate as an excuse to cash in on assets and buy cars.’

Overall it appears to be a mixed budget for motor retailers – the fuel duty freeze is a positive step, particularly for consumer sentiment. However, the increase in Insurance Premium Tax could further hit sales of insurance related products.

The firm added: ‘Additional notable measures include another reduction in corporation tax rates, a delay in the introduction of last year’s changes regarding earlier payment of liabilities and increased flexibility for the utilisation of company losses.

‘Today’s announcements have been made against the backdrop of the EU referendum, and are based on a “no” vote for Brexit. If instead we vote to leave the EU, this could be a short-lived Budget as a complete downgrade to the forecasts will be required.’

Speaking of the Spring Budget, James Tew, CEO at iVendi, added: ‘In motoring terms, the unexpected fuel duty freeze will probably gain the headlines but, for the motor industry, the message from this Budget is about the wider economic picture which, simply, is now not looking quite as rosy as even a few months ago. However, it is important to keep in perspective that, although the outlook is still that 2016 will be a very good year for dealers, it perhaps does provide a timely reminder that we should all be keeping an eye on the ball and working hard to identify and convert every sales opportunity.’

Ian Simpson, European managing director of Automotive at The Warranty Group, said: ‘The Chancellor has announced that the OBR (Office for Budget Responsibility) has downgraded its growth outlook for the next few years and this will probably have some dealer group financial directors looking slightly nervously at their own forecasts. However, our view is that the industry remains in a pretty buoyant state and that, while it is prudent to keep one eye on the wider UK and, indeed, European and world economies, that this will still be a very profitable year for dealers. Also, the picture looking into 2017 and 2018 also looks positive, even if the EU referendum is a potentially substantial and unknown risk factor.’

MORE: Seat posts a profit for the first time since 2008