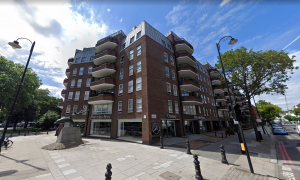 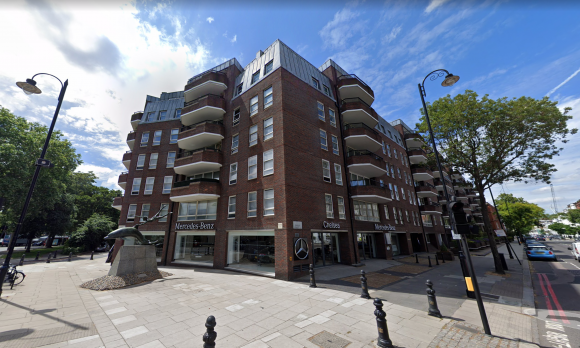 Mercedes-Benz Retail Group – the dealer arm owned by the German car manufacturer – is closing three businesses in the London area as it ‘realigns’ its network in the capital.

Mercedes confirmed to Car Dealer Magazine this morning that it has closed new car sales departments at Bromley and Chelsea (main image) and a used car and service site at Caterham, with an unspecified number of jobs being affected.

The closures at Bromley and Chelsea only affect the new car sales departments, though – aftersales will carry on trading.

It is hoped staff will be reallocated to other sites around the capital where possible and the manufacturer is keen to keep redundancies to a minimum.

In a statement the manufacturer said: ‘Mercedes-Benz Retail Group is realigning its retailer representation across London to ensure the business is financially and operationally secure for the future.’ Mercedes Benz in Bromley is closing down. Picture: Google

Property in London is cost prohibitive to dealers and often sites are hard to find.

Mercedes will now be concentrating its efforts on sites around other dealerships dotted around the perimeter of the capital.

A new dealership was recently opened in Dartford, a new after sales site is being built near Heathrow and a facility at Brentford is also being rebuilt.

Mercedes has also focussed efforts on its online offering which was recently launched as it looks to move towards a more ‘omni -channel experience’ for customers.