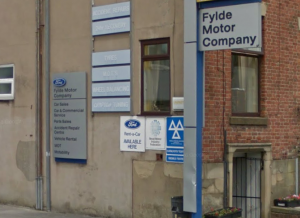 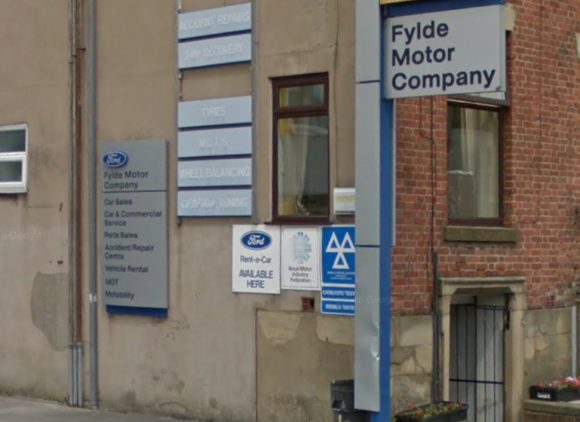 POLICE looking for missing car salesman Steven Weare in Barbados are reported to have found a body.

As reported earlier by Car Dealer, the 49-year-old director of Fylde Motor Company in Kirkham, Lancashire, went missing on the Caribbean island on August 23. He was said to have been staying at Newcastle Plantation House, in the St John area, and was last seen in the car park of a Burger King restaurant in University Drive, Black Rock, near Bridgetown, in the St Michael region. 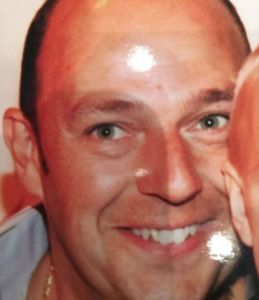 The businessman was a regular visitor to Barbados and his family bought a property there several years ago. It is believed he imported luxury vehicles during his time in Barbados.

According to the BBC, a body was discovered in Melverton – a remote part of the St George area – seven miles east of the capital, Bridgetown.

The BBC quoted police inspector Rodney Inniss as saying: ‘Police investigating the disappearance of Steven Weare have discovered the body of a white male in a remote part of the island. At the moment we are waiting for positive identification. We are speaking to a number of persons of interest in connection with the case.’

MORE: Download issue 114 of Car Dealer to your iPad for free