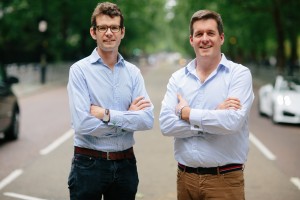 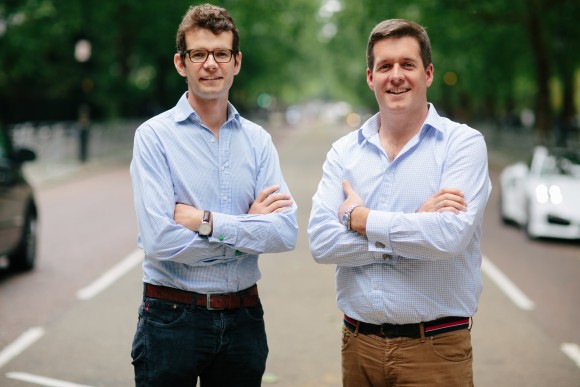 TOOTLE.CO.UK is set to launch a nationwide advertising campaign with an initial spend of £300,000.

The Tootle platform matches private sellers with dealers wanting to source specific cars directly from the public. The campaign is expected to add hundreds of new cars to the platform each week, all of which will be available exclusively to the trade.

The tootle.co.uk TV campaign, which will feature toy cars racing to make offers for a seller’s vehicle, will appear from the beginning of July across multiple channels in the UK, including C4, Sky, Sky Sports, Dave and Film4. A supporting radio campaign will also run from June.

Cara Whitehouse, chief marketing officer of tootle.co.uk, said: ‘We’re excited to be taking the next step in growing our brand and making it simpler for both sellers and dealers to get the best deals. We anticipate a significant uptake by consumers and encourage dealers to sign up to the platform as an effective alternative to sourcing through auctions.’

The upcoming launch of tootle.co.uk’s TV and radio campaigns is the first in a line of planned activity for the brand in its bid to create better value and a smoother experience for sellers and dealers in the used car market.

On SuperUnleaded.com: Kanye West Climbs Into Luxury Maybach, Doesn’t Get The Start He Expected