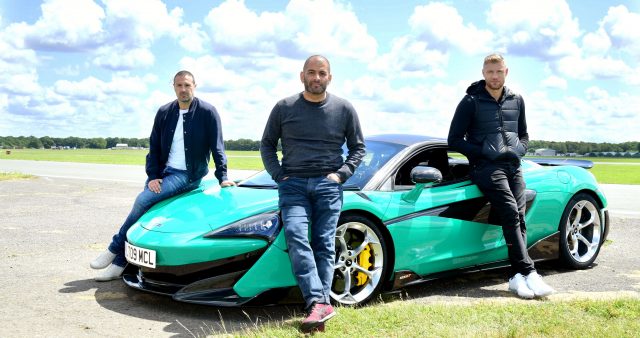 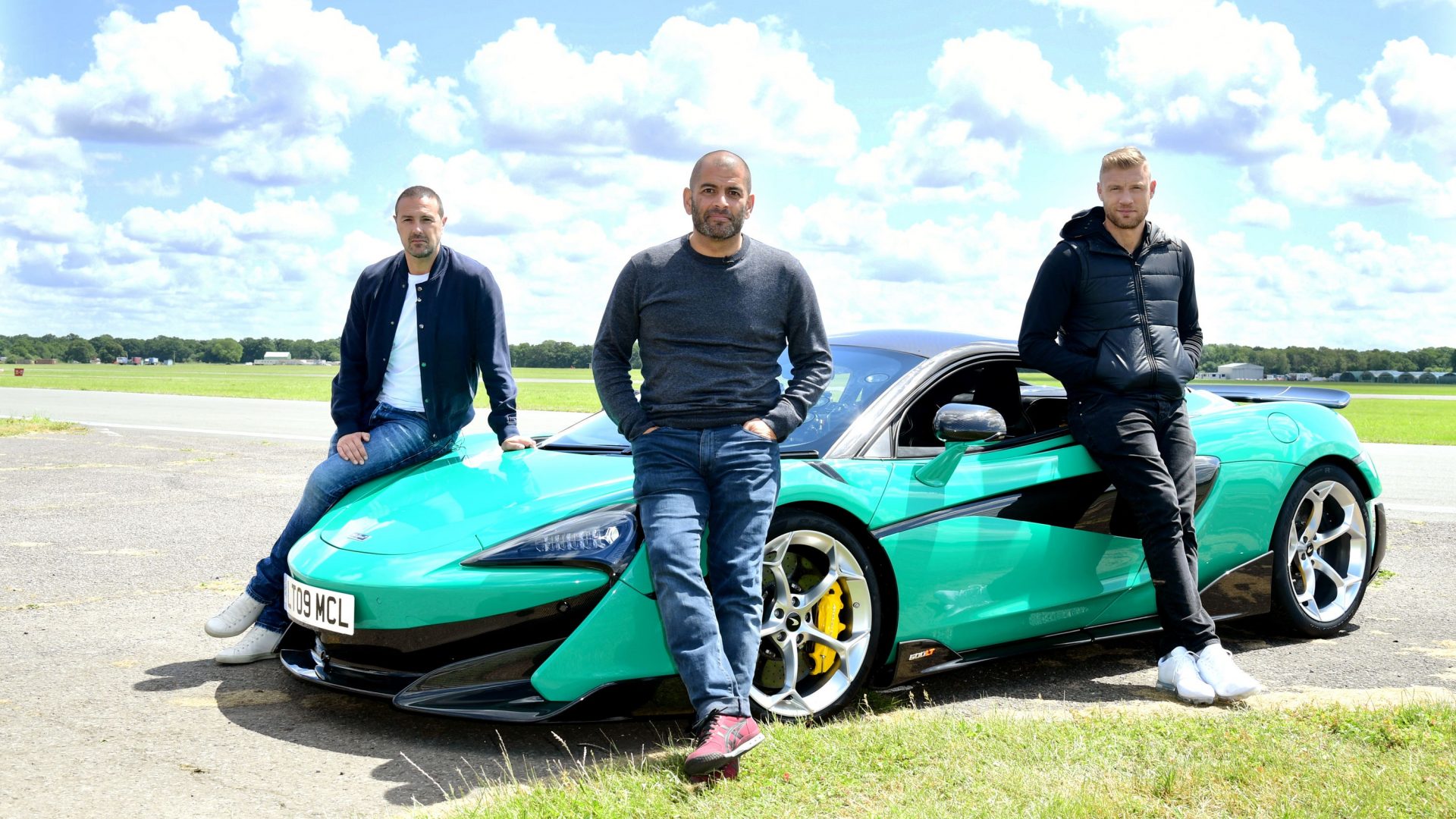 Top Gear has named its favourite electric cars of the year including revealing the TV show’s presenters’ top picks.

The TopGear.com Electric Awards, which were held virtually via YouTube on Tuesday night (Apr 27), covered 14 categories, voted for by the Top Gear team.

The Porsche Taycan Cross Turismo was the overall winner, but the Lotus Evija hypercar, which features a custom made matte black and reflective strips wrap designed by the Top Gear team and applied by Lotus, was named one to watch.

Andrew ‘Freddie’ Flintoff selected a buggy with bodywork made of tightly woven plant fibres and wheels that feature dandelion extract as his favourite electric car of the year. 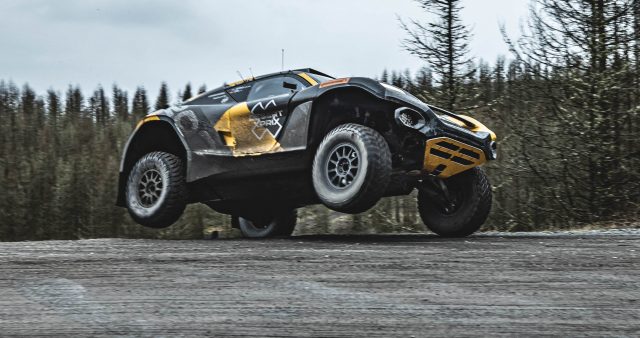 The Spark Odyssey 21 is driven in the new Extreme E off-road series, which exclusively uses electric vehicles, and aims to promote electrification, sustainability and equality in motoring.

Announcing his pick, he said: ‘I’m not going to lie, I was sceptical. I’d not driven too many electric cars and I’d heard the bodywork was made of plant fibre, and the tyres were made of dandelions.

‘Hands down, this was my favourite few days of driving ever. I didn’t expect it, it’s just so fast.’

Co-host Paddy McGuinness opted for the Porsche Taycan, describing it as ‘not too futuristic, not too showy’. 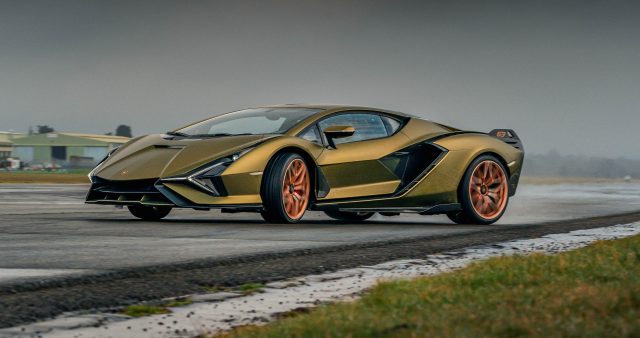 Chris Harris, meanwhile, chose the Lamborghini Sian which he praised as ‘sensational’.

He said: ‘My electric car of the year is, with a wry look over my shoulder, the Lamborghini Sian – not a hybrid in the conventional sense, it uses a supercapacitor and electric motor to effectively chamfer off harsh gear changes and add a torque boost at low revs.

‘But the driving experience is sensational – a big V12, all the noise, all the theatre I want from a supercar and a reminder of what a difficult job engineers have to make pure electric cars deliver the same energy and emotion.’