Home > Car News > Toyota announces GR86 prices to start from £29,995 with model set to arrive in Britain later in the year 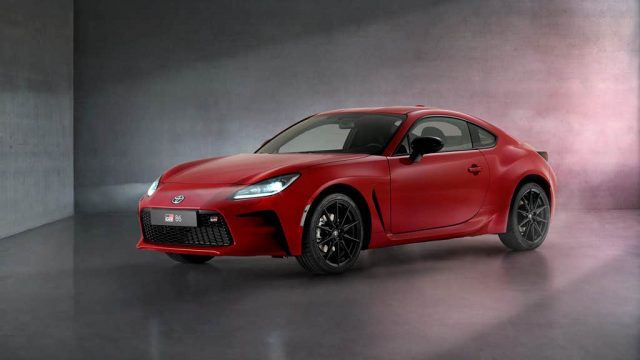 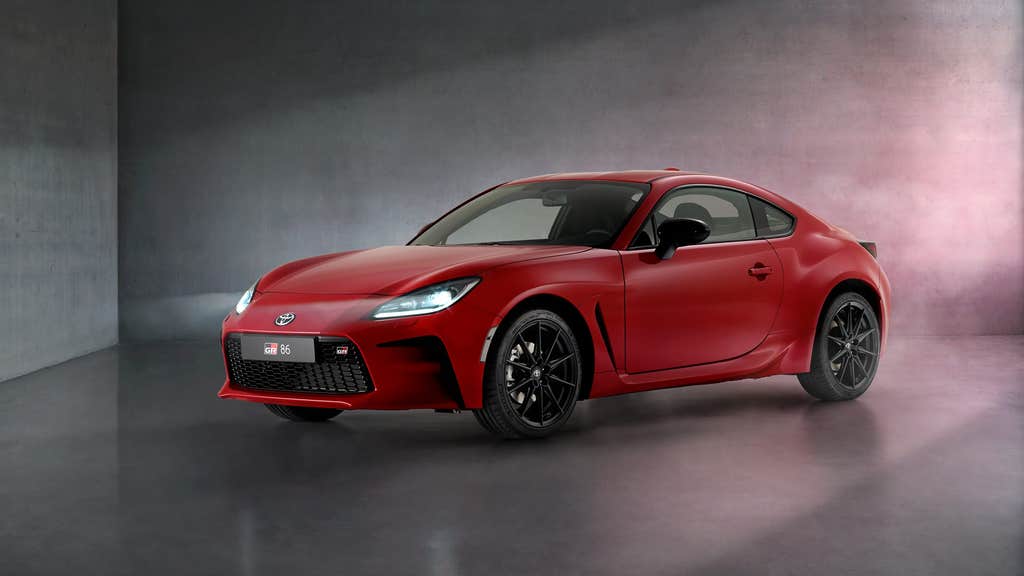 Toyota announces GR86 prices to start from £29,995 with model set to arrive in Britain later in the year

Prices for the new Toyota GR86 will start from £29,995 when the model arrives in Britain later in the year, it has been announced.

Acting as the successor to the highly-acclaimed GT86, the GR86 retains the original’s lightweight approach, though it now features more power and sharper handling.

Toyota claims that, with a six-speed manual gearbox, the GR86 will complete the 0-60mph dash in 6.1 seconds, or 6.7 seconds in the automatic.

The GR86 is offered in just one specification that brings plenty of standard equipment.

Highlights include 10-spoke 18-inch alloy wheels with Michelin Pilot Sport 4 tyres, an eight-inch infotainment display and both Apple CarPlay and Android Auto smartphone integration systems. All cars get adaptive LED headlights and a reversing camera, too.

Alongside the on-the-road price, Toyota is offering the new GR85 with a PCP agreement and monthly repayments of £299. This is a 42-month contract with a £4,777 customer deposit, with 4.9 per cent APR representative for the manual GR86.

Toyota expects first cars to reach customers from July of this year.