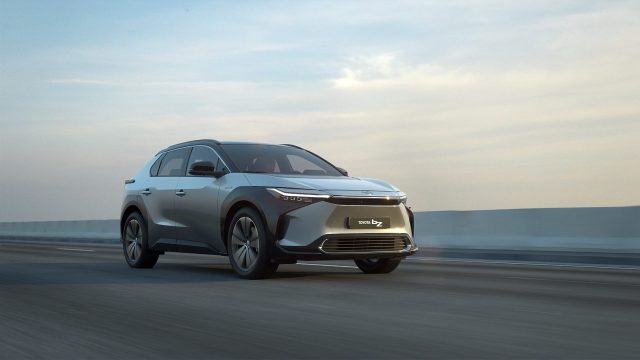 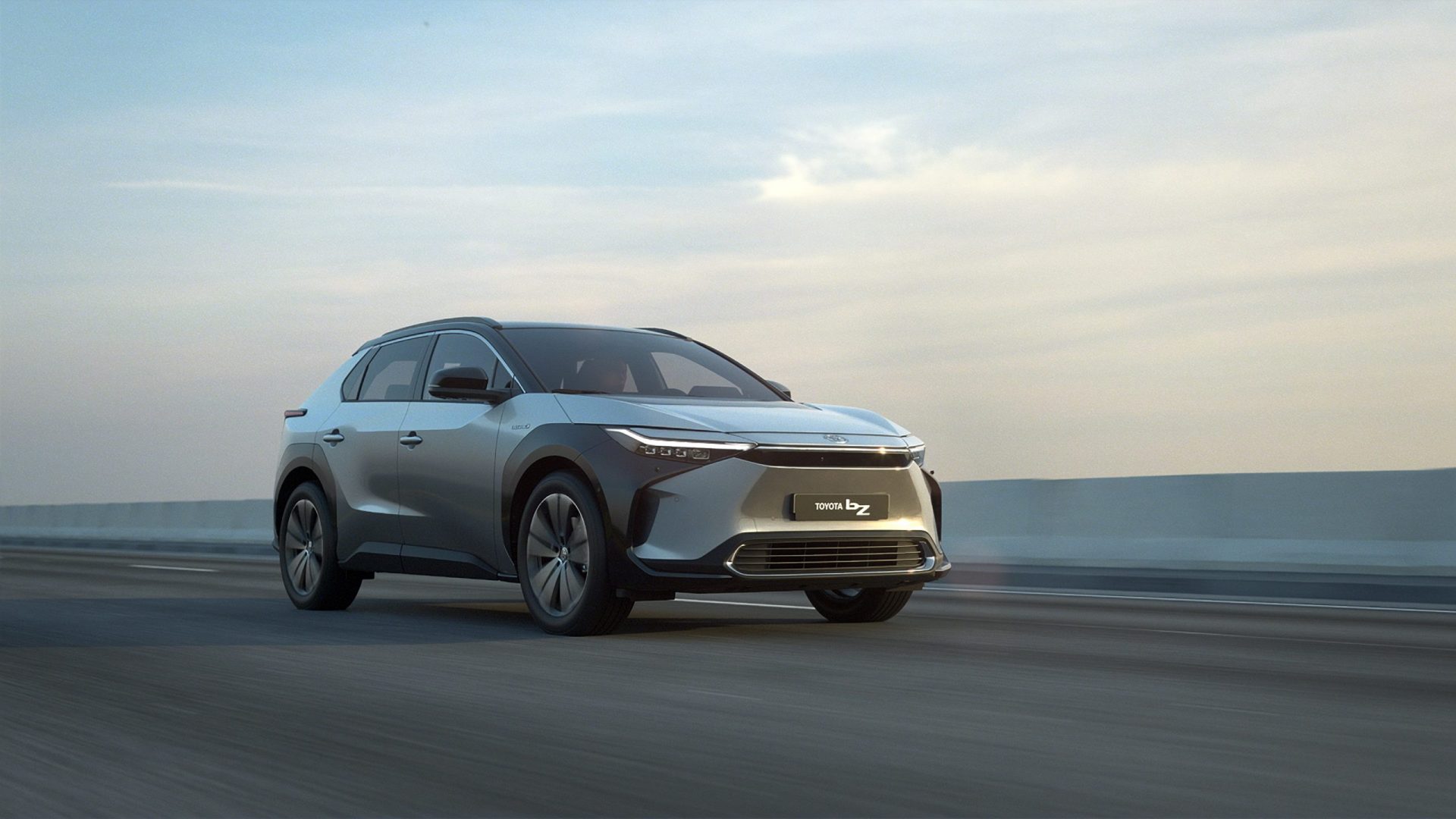 Toyota has boosted the range of its new bZ4X which will now be able to travel more than 300 miles on a single charge when it is first delivered to customers this summer.

The Japanese firm has given the model a new 71.4kWh battery, that will allow it to travel up to 320 miles between charges in front-wheel-drive layout, while four-wheel-drive versions will do 292 miles.

Toyota had previously stated that it expected the bZ4X to deliver up to 280 miles of range when first deliveries are rolled out in June.

The firm is also offering an optional extended care programme for buyers which guarantees a battery capacity of 70 per cent after 10 years or 620,000 miles driven.

The bZ4X is underpinned by a new platform designed specifically for EVs, allowing it to offer more interior space and a more technology-focused interior. It also has a 452-litre boot. 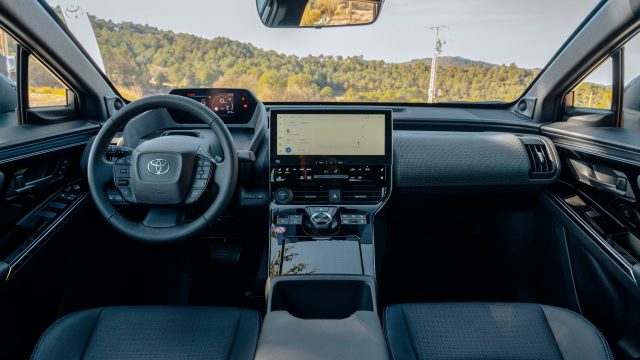 Inside the new bZ4X

The new car debuts an all-wheel-drive system that uses electric motors on the front and rear axle to provide good levels of traction.

Also, the ability to charge at speeds of up to 150kW means that an 80 per cent charge can be completed in around half an hour when connected to rapid charger.

Toyota recently announced a new series of financing options for the bZ4X, with private customers able to lease the car from £611 a month via a 36-month contract and an initial rental of £3,662 via a Personal Contract Hire (PCH) agreement.

Other types of finance are available too, while Toyota is also offering three years of servicing for free to those people who order their car before June 30.