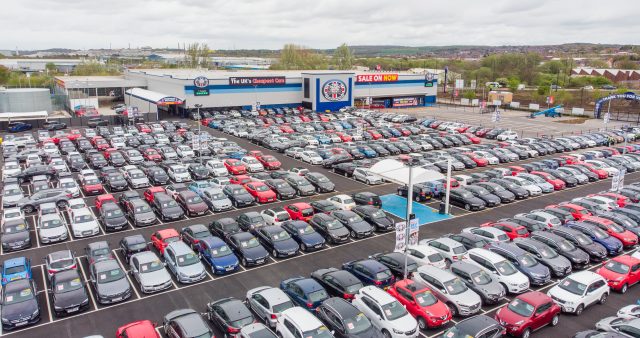 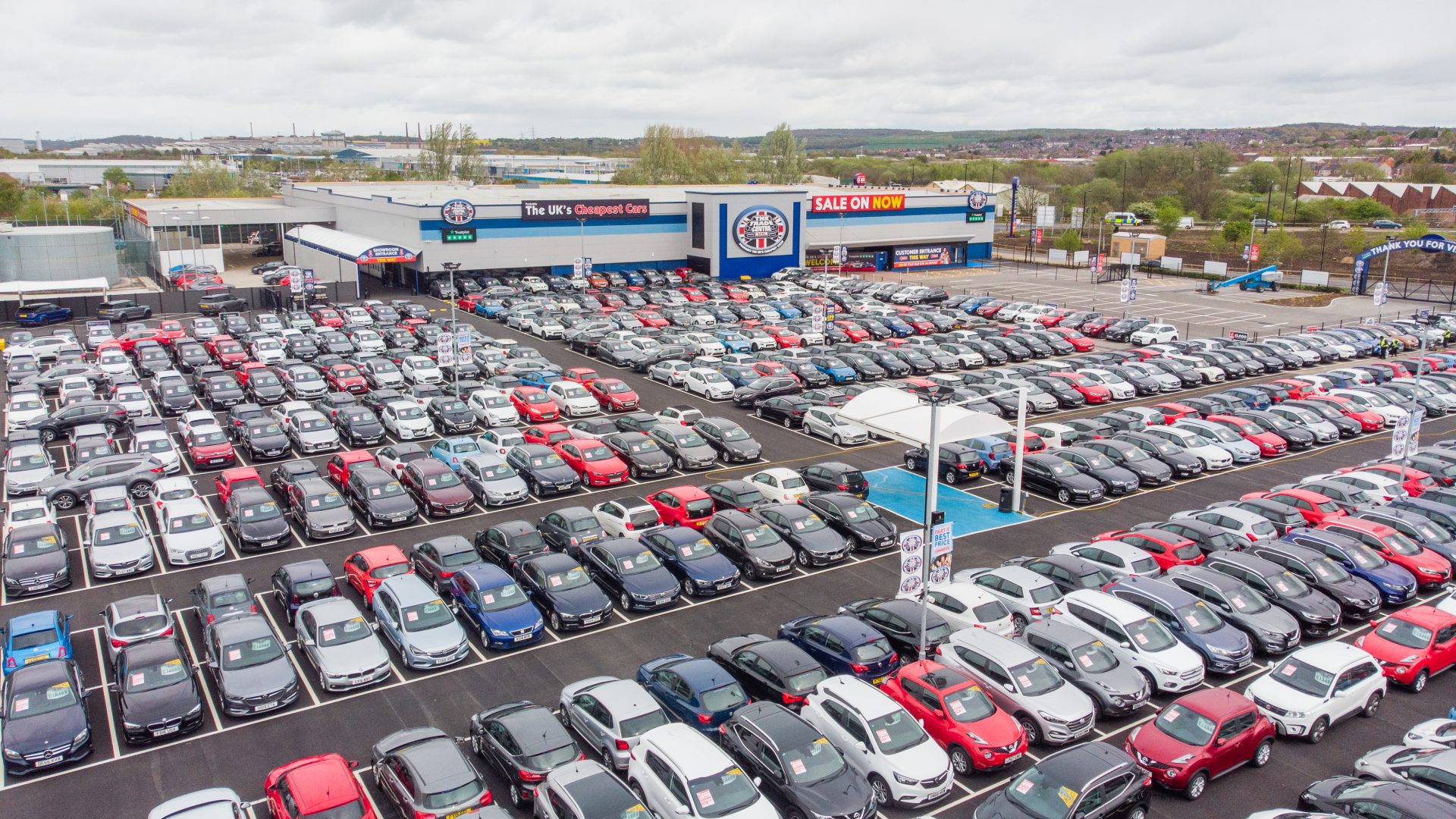 The Trade Centre Group is all set to open its brand new car supermarket in Rotherham on May 7 – touted as the largest car retail outlet in Yorkshire.

The company has transformed a former Homebase store and adjacent land in Parkgate, Rotherham, into a large retail outlet, stocking over 1,200 cars which are all ready to drive away within an hour.

Trade Centre Group recruited more than 100 staff for the new store, initially via video interview, and it had to delay the Rotherham opening so it could physically induct employees at existing stores once non-essential retail was allowed to reopen.

The Rotherham site opens with a ‘Grand Opening Sale’, which is being heavily promoted on TV, radio, outdoor and digital, and part of a £1.5m media campaign for the month of May. 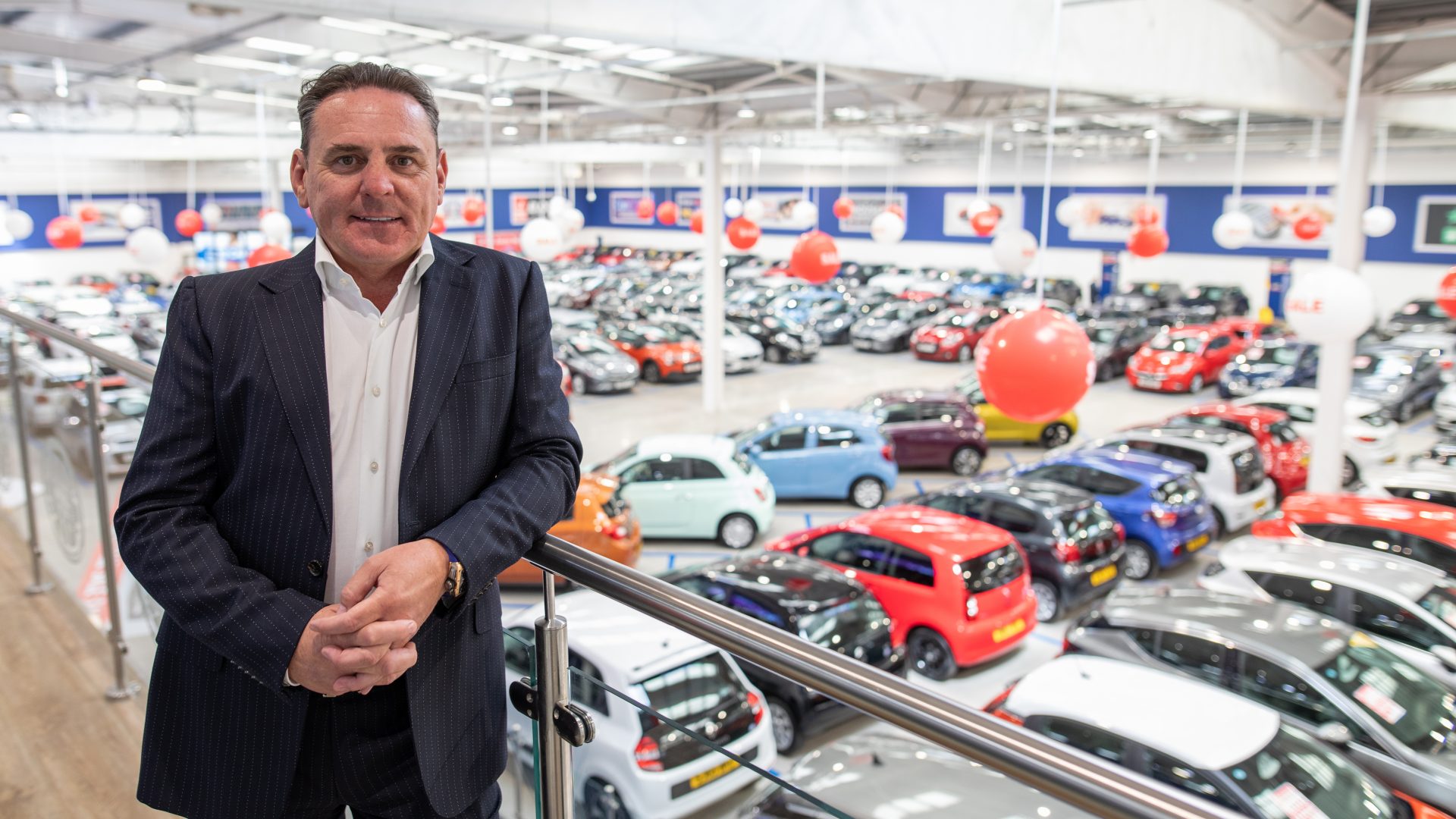 Trade Centre Group founder, Mark Bailey (pictured), said: ‘When we develop a new store, we invest significantly in ensuring that the shopping environment is way ahead of the industry.

‘Even now, when I walk through the reception atrium, with its branding and audio-visual technology, it takes my breath away.’

He added: ‘We will continue to invest heavily in high quality bricks and mortar retail premises of scale, and I am pleased to announce that further to the new stores already announced, we have just secured another new site with direct frontage to one of the busiest stretches of motorway in the UK.’

Rotherham joins the company’s other Coventry and Wednesbury sites and its two outlets in Wales, which trade under the Trade Centre Wales name.