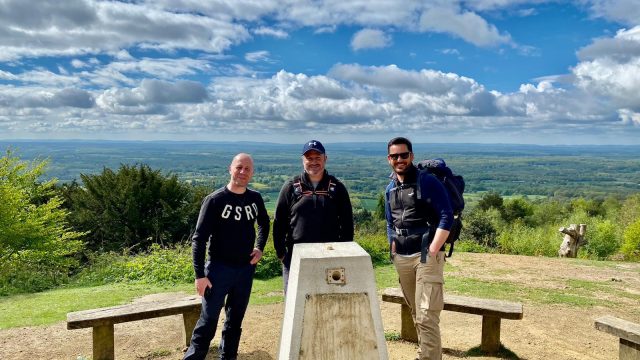 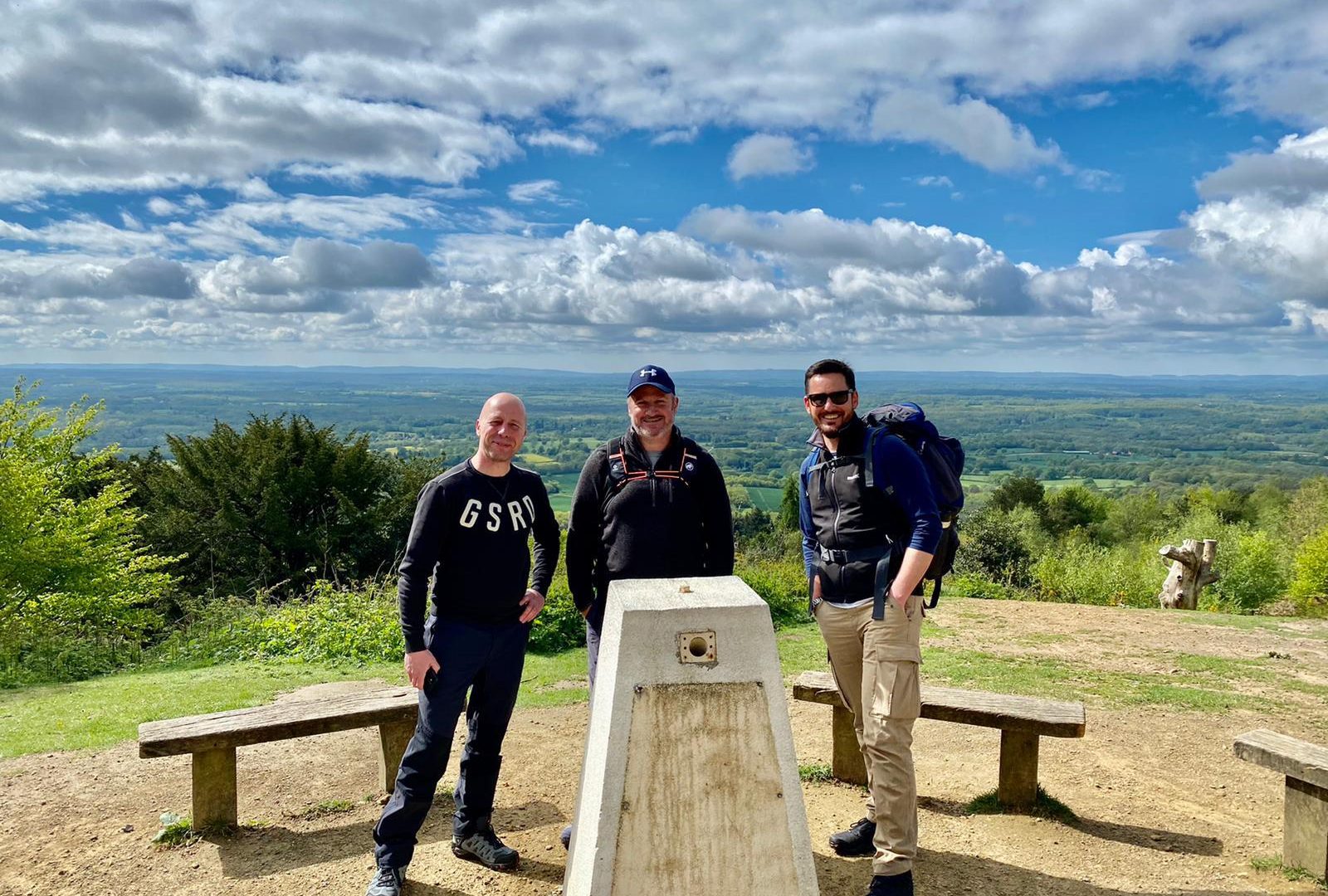 Training is well under way for The Climb – automotive charity Ben’s Industry Leader Challenge for 2021.

Between October 30 and November 8, 2021, teams from across the motor industry will be climbing Mount Kilimanjaro and Ben is inviting more to join.

They’ll be climbing alongside Matt Wigginton, Zara Ross and Rachel Clift from the charity.

Team Partners& and Lawgistics, made up of head of automotive at Partners& Leon Bosch and managing director of Lawgistics Joel Combes, began their training alongside Matt Wigginton last week. 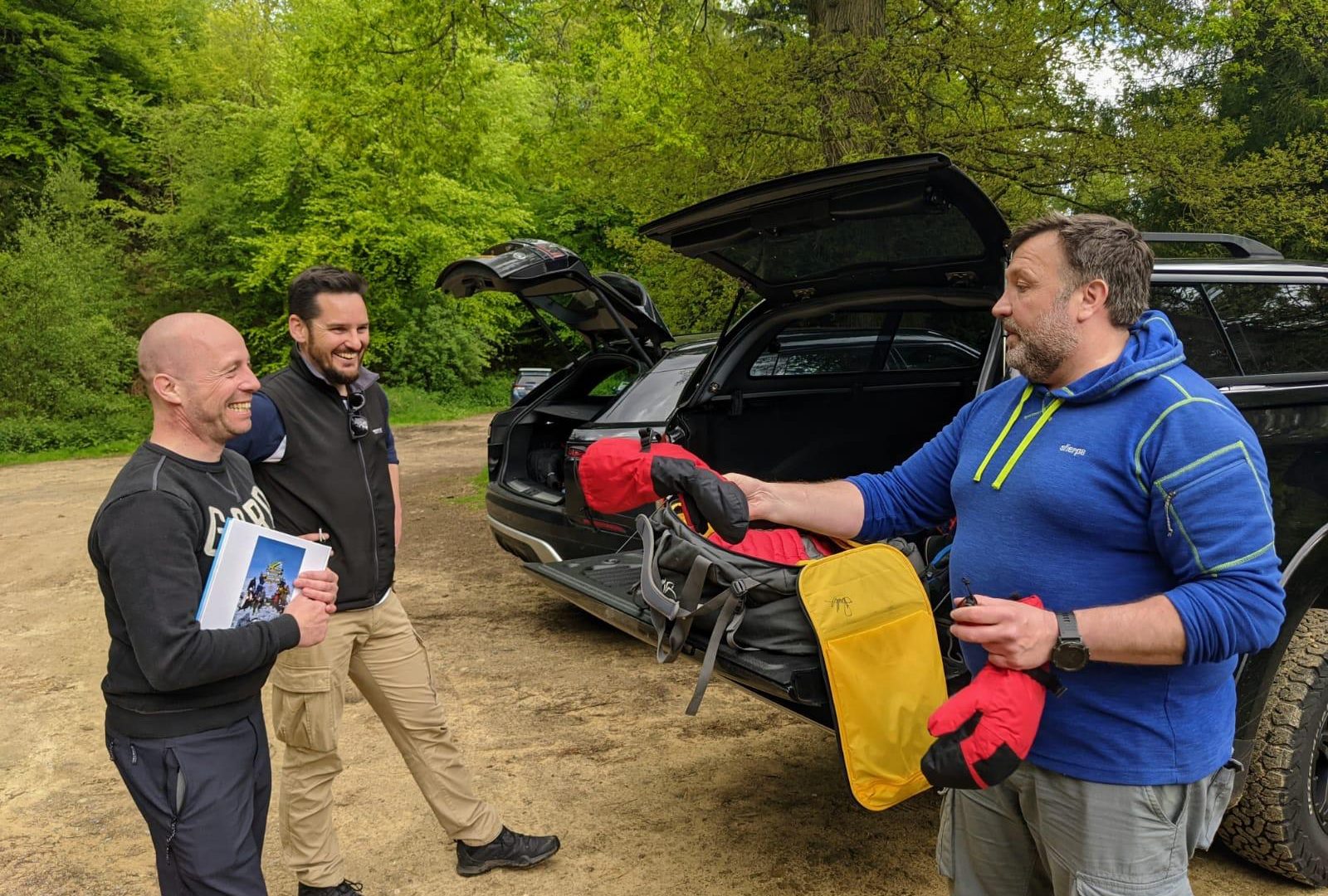 The three climbers went on a nine-mile walk up and around Surrey Hills with Jason Rawles from Aspire Adventures, who has climbed Kilimanjaro eight times.

‘Leon, Matt and I met Jason of Aspire Adventures, who will be taking us up to the summit of Kilimanjaro in October, at Surrey Hills for a five-hour trek.

‘Jason, who has climbed Kilimanjaro eight times, explained on the walk that preparation is key for success.

‘The idea of small training sessions are to keep going over the basic skills that will help us as a team and individuals get in the mindset to take on the challenge. 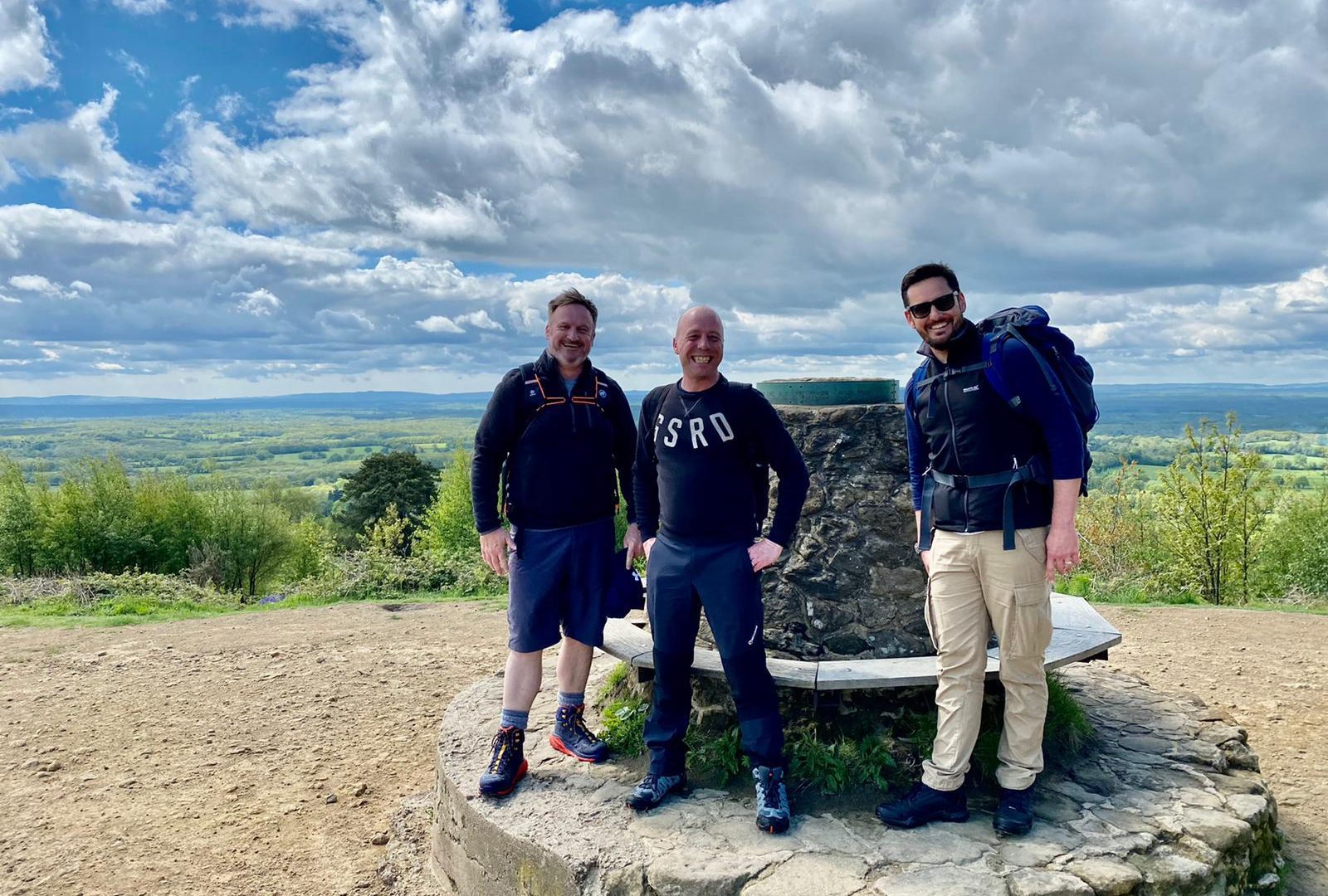 ‘Over the next few weeks, more walks are planned in the Surrey Hills, Peak District and Brecon Beacons before the whole group meet in July to spend two days on Snowdon.’

But when the teams ascend Mount Kilimanjaro, things will be a lot more challenging. Combes explained the whole expedition will require five days to get to the top plus two days, and they’re now into a 16-week training programme.

Ben is still looking for five teams to join the Industry Leader Challenge. Its target is £300,000 and you can donate by clicking here.