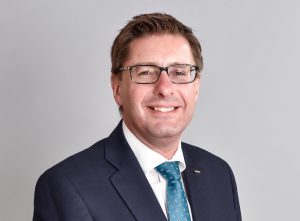 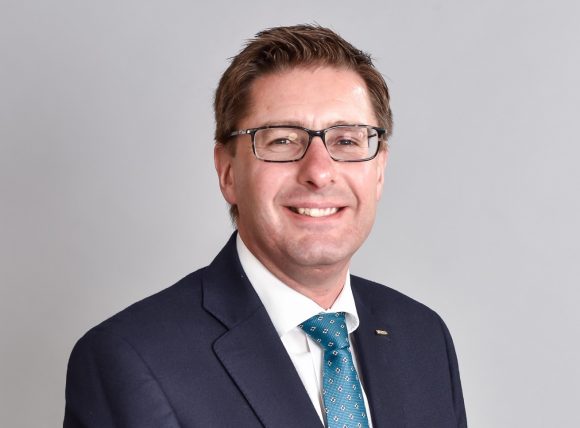 JCT600’s new managing director ‘knows the business inside out’

JCT600 has promoted operations director Richard Hargraves to the position of managing director.

Having started his career in the motor industry as a parts trainee, Hargraves, pictured, moved into sales, working for a number of leading car brands.

He joined JCT600 in 1999 as a used car buyer and was promoted to sales manager within 18 months. Five years later, aged 29, he became BMW general manager, one of the youngest in the BMW network at the time.

After a five-year spell with another business, in 2006 Hargraves was appointed as JCT600 brand director, responsible for the firm’s Porsche Centres in Leeds, Newcastle and Sheffield, as well as the company’s Bentley dealerships in Leeds and Newcastle and its BMW/Mini dealership in Bradford.

In 2012, he was promoted to operations director, subsequently taking responsibility for all of the company’s brands.

In his new role as managing director, Hargraves will work closely with chief executive John Tordoff, supporting the operations board in managing the group’s 48 dealerships from Yorkshire and the north-east to Derbyshire, Lincolnshire and Nottinghamshire.

Tordoff said: ‘With more than 30 years’ experience in the motor industry, Richard has a wealth of knowledge and has played a key role in our continued growth. As a company that prides itself on nurturing and developing its team, he is a great role model for colleagues as he has risen through the ranks and understands the business inside out.’

Hargraves said: ‘I am really excited about my new role and look forward to working with our hugely experienced team of directors and talented colleagues throughout the business.’