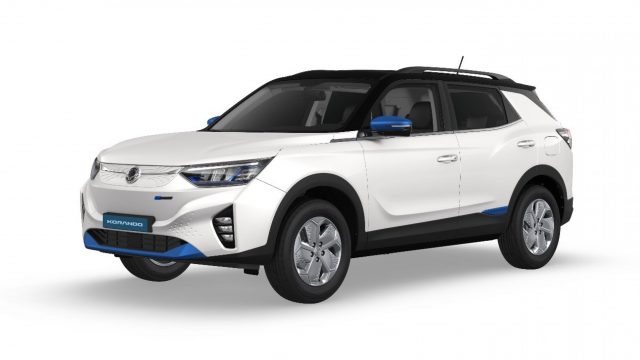 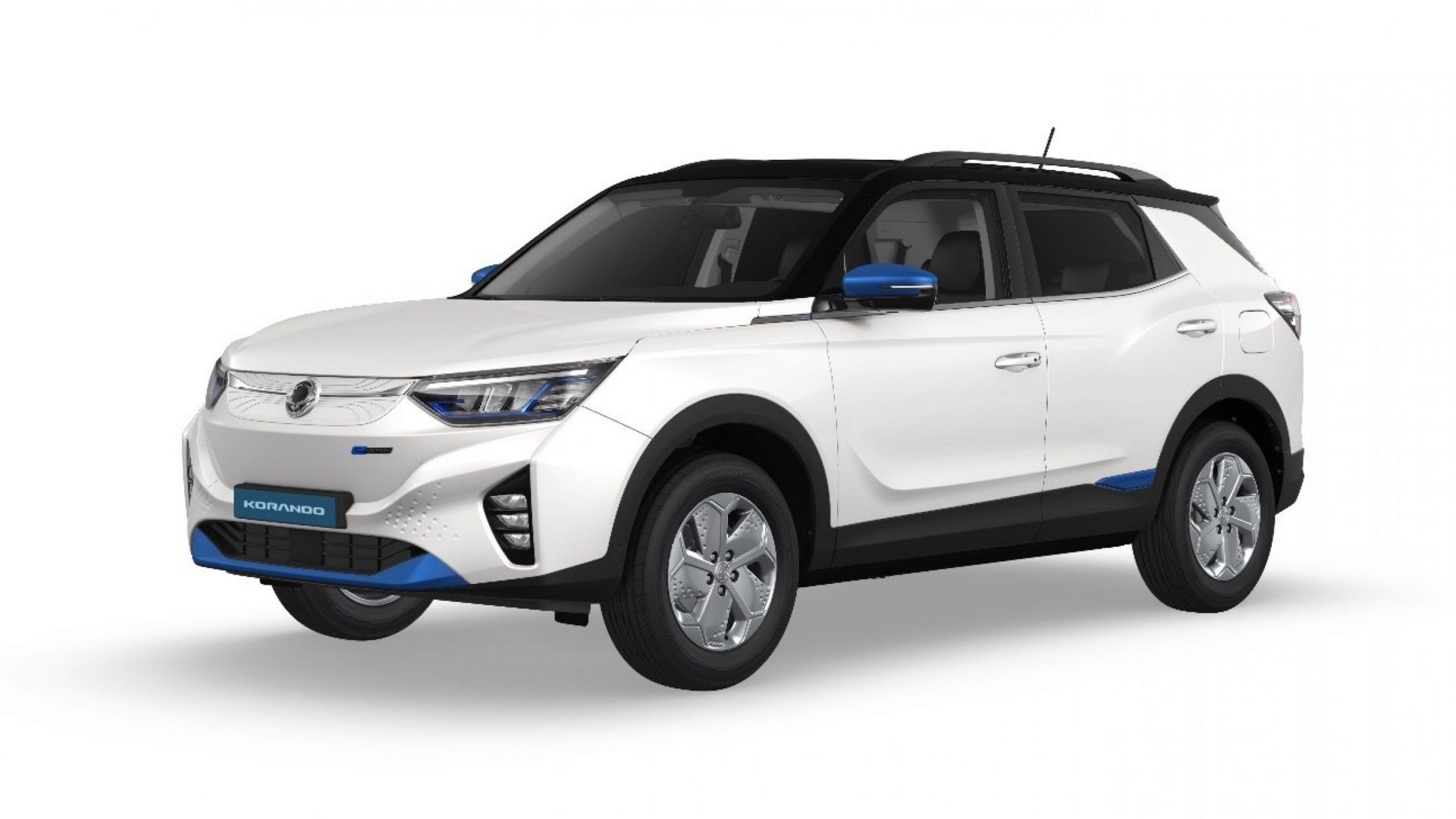 SsangYong is to ramp up its EV development as it tries to find a new investor to safeguard its future.

Three-quarters of the firm is owned by Indian automotive giant Mahindra & Mahindra, and it’s been trying to find an owner for its struggling South Korean SUV manufacturer for some time.

SsangYong filed for receivership in the Seoul Bankruptcy Court last December in the hope of securing investment. UK operations have remained unaffected throughout, however.

But as its cash struggles continue, it is to speed up EV development and bring out new models as part of what it calls a ‘self-rescue plan’ to ‘ensure its survival in the rapidly changing automotive marketplace’.

Key to this is its first electric car – the Korando e-Motion, pictured above. Based on the regular SUV, which has been on sale since 2019, this new EV entered full production yesterday (June 14) in South Korea.

SsangYong has said production is restricted because of the global shortage of semiconductors. However, the Korando e-Motion will be shipped for sale here and on the continent later this year.

It has also announced a new electric SUV. Codenamed the J100 and set to go into production in 2022, it has been teased in design sketches that reveal a muscular and chunky design. 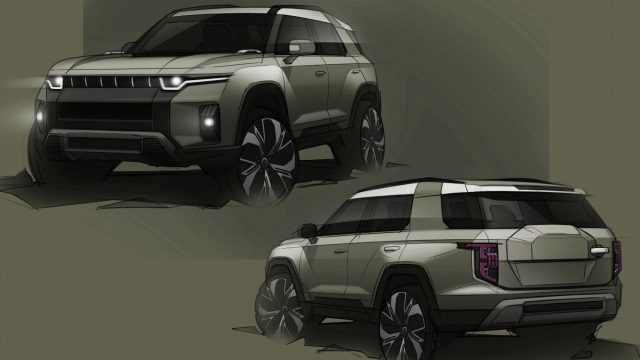 An electric pick-up is also said to be in the pipeline, but no more details about it have been revealed.

SsangYong Motor receiver Chung Yong-won said: ‘We are establishing a strong foothold for corporate rehabilitation through a successful merger and acquisition and putting our very best efforts into new car development by addressing the rapidly changing automotive trends.

‘In addition, we are expanding the line-up of eco-cars, discovering future growth opportunities such as new business models, and preparing for renewed competitiveness.’