Home > News > Updated: SsangYong files for court receivership as it defaults on loan repayments – but UK business ‘operating as normal’ 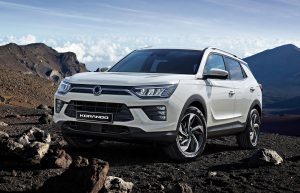 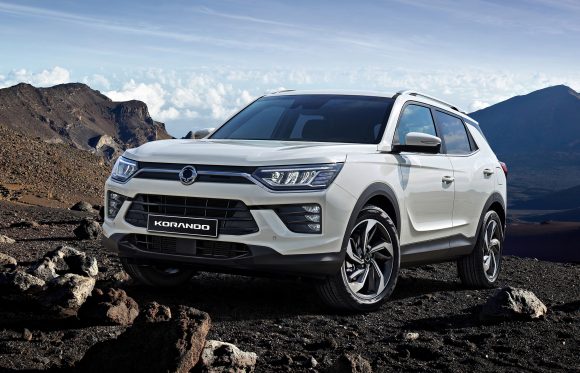 Updated: SsangYong files for court receivership as it defaults on loan repayments – but UK business ‘operating as normal’

SsangYong has filed for court receivership in South Korea after the car manufacturer could not agree terms to extend loan repayments.

The car maker – which has 65 dealers in the UK operating under SsangYong GB – could face ‘massive disruption’ according to reports.

Automotive News Europe said that the car maker owed 30 billion won to Bank of America, 20 billion to JP Morgan Chase & Co and 10 billion to BNP Paribas – equivalent to around £40bn.

SsangYong Motor Company said it has delayed repayment of 60 billion won in loans and interest due to ‘worsening business conditions’, a statement said.

It added: ‘The company has been seeking to extend the maturity date with its lenders, but has been unable to reach an agreement, and decided to apply for rehabilitation procedures to avoid interrupting its business operations.’

The move will allow the SsangYong up to three months to negotiate with banks and resolve the issues. A court decision will be delayed until then.

Court papers showed SsangYong has high levels of debt and that car sales between January and November this year fell to under 100,000 globally – a drop of more than 20 per cent from a year earlier.

Automotive News Europe reports that owners Mahindra & Mahindra, the Indian car maker which owns 75 per cent of SsangYong, would still be looking to off load the firm and sell its entire stake.

An official spokesperson from Mahindra, said in the statement: ‘During the period of Autonomous Restructuring Support, Mahindra will take responsibility as a major shareholder, and actively cooperate with SsangYong for the normalisation of management through to the early conclusion of negotiations with interested parties.’

An official SYMC source said: ‘We very much regret this situation which is the result of the difficulties being experienced from the worldwide Covid-19 situation, and the concern caused to our partners and stakeholders, especially our employees, sales networks and financial institutions.

‘We are making every effort to transform the situation, and to build a more robust and competitive company for the future.’

In the meantime, SsangYong Motors UK continues to operate as normal the firm said.

Kevin Griffin, managing director for the brand in the UK, said: ‘Whilst this situation is not ideal, I strongly believe that the Autonomous Restructuring Programme will result in the birth of a stronger company. I want to reiterate that our UK operations are totally unaffected, and we are very much open for business.’

Last week, Car Dealer revealed that SsangYong GB’s talks with Mitsubishi to take over the distribution rights in the UK had collapsed.

SsangYong wanted to acquire the Colt Car Company and merge the operations for car sales and parts into a bigger business but the two sides could not agree a sensible price.