Home > News > TrustFord rallies to Ben’s cause with £20,000 donation and urges industry leaders to unite in support

TrustFord rallies to Ben’s cause with £20,000 donation and urges industry leaders to unite in support

Ben launched an urgent appeal for help on November 18, as reported by Car Dealer, saying it was trying to cope with a 50 per cent rise in demand for its services while income had plummeted as the pandemic had forced it to cancel fundraising events.

As a result, it could be forced to make tough decisions about cases that it can support.

In a video released today (Nov 20), which you can see above, TrustFord chairman and chief executive Stuart Foulds tells of his sadness on hearing about the appeal and says: ‘It’s really, really important for our industry to pull together and try and support them to close that gap.’

And he tells of his pride at giving Ben £20,000 from the TrustFord Trust.

That’s on top of some £40,000 that TrustFord has already raised via its Breakout For Ben initiative, which had to be paused this year but will be relaunched in 2021.

‘So that’s about £60,000 that we’ll be donating from TrustFord to this really, really important charity,’ he says.

Fould tells how Ben has helped many TrustFord employees in recent years, including Sarah Connelly, who tells her story on the Ben website. 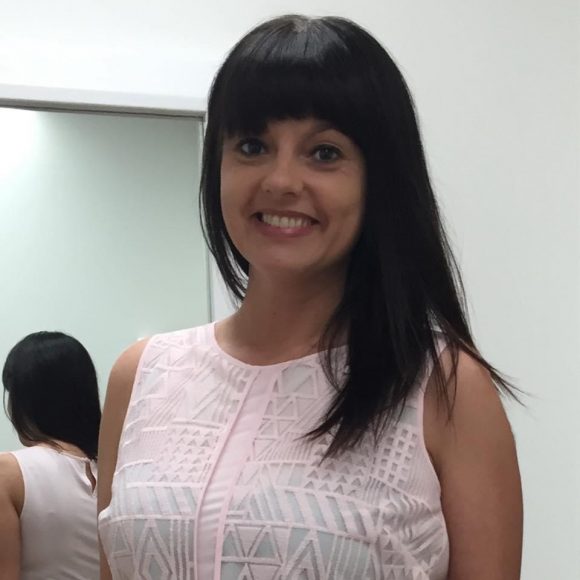 ‘It’s a fantastic video that just shows you how important Ben is to our industry, he says, adding: ‘I urge all the leaders in our industry to come together and make a contribution supporting this hugely important charity.

‘Please, every donation will make a huge difference to people’s lives. Thank you.’