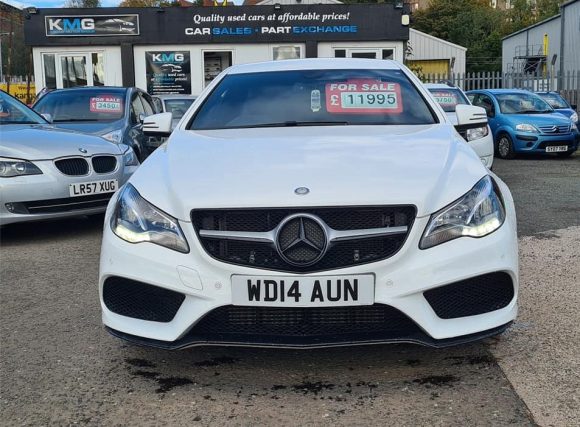 Four cars were stolen from a used car dealership this week in an alleged raid.

Kismat Motor Group – more commonly known as KMG Car Sales – based in Dock Street, Dundee, is reported to have suffered the theft overnight on Wednesday.

Two cars have been recovered but two are still missing.

A man and a woman have been arrested and charged in relation to the alleged incident.

A police spokesperson told local newspaper The Courier: ‘Four cars were stolen from the premises.

‘Two have since been recovered and a 31-year-old man and a woman, 37, have been arrested and charged in connection with their theft.

‘Reports will be submitted to the Procurator Fiscal and they are expected to appear at Dundee Sheriff Court at a later date.

Anyone with information as to the whereabouts of the missing vehicles is urged to contact police.

Detective Constable Ross Fraser of Dundee CID told the paper: ‘Our enquiries into this break-in are ongoing and we are continuing work with the aim of recovering these outstanding vehicles.’