The UK boss of Stellantis has praised staff after it came top among manufacturers for global European sales during the first quarter.

It enjoyed a 23.6 per cent share of the passenger car and LCV market. With the European market growing by 3.8 per cent, Stellantis said the results were ‘above par’.

The Peugeot 208 led the European Top 10 ranking, which also featured fellow Stellantis brands the Citroen C3 and Peugeot 2008. Meanwhile, the Fiat Panda and new 500 boasted a share of more than 38 per cent in the city cars segment.

In addition, the Peugeot 208 and Fiat 500 were two of the top three EVs of their segments. 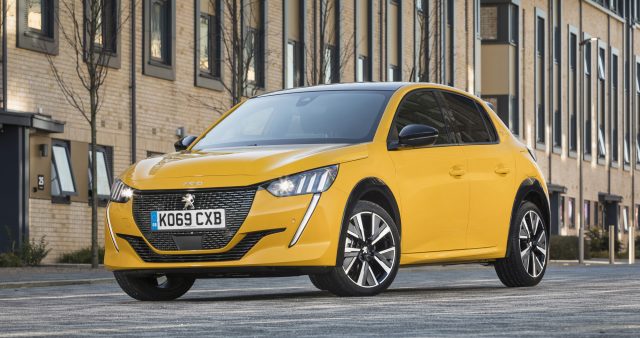 Stellantis has also taken the lead in the European LCV market for the first quarter with a market share of 34.3 per cent, equating to more than 184,000 vehicles registered.

In a post on LinkedIn, UK group managing director and senior vice-president Alison Jones said: ‘Our success can be attributed to our customers, the fantastic range of products we offer across the brands and credit should also go to our hard-working teams working across Stellantis.’