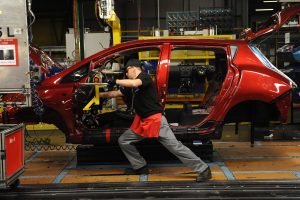 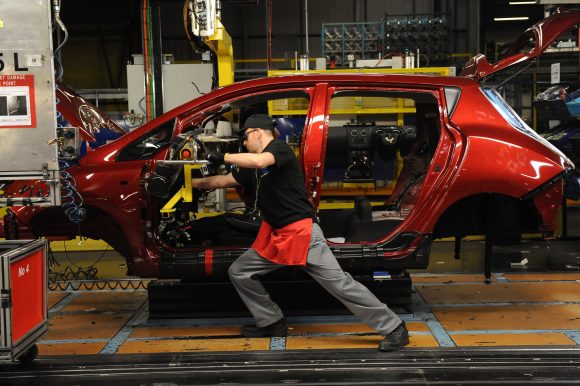 THE UK car manufacturing industry grew by 1.3 per cent in May, improving over the same period last year.

Mike Hawes, SMMT chief executive, said: “Following the significant decline in output in May last year as several manufacturers geared up to deliver new models, growth this month was to be expected. For this to continue, we need to ensure UK car plants are able to attract future investment, and this will depend upon maintaining the competitive conditions that have helped drive the industry’s success in recent years.

“Given our dependency on the EU as our biggest customer and supplier, that means retaining the benefits of the single market and membership of the customs union – the minimum requirement for frictionless trade.”

Meanwhile, the UK commercial vehicles sector remained stable last month, falling by just 0.6 per cent to 6,833 compared with the same time last year (6,875). In contrast to the car manufacturing results, production for foreign markets rose by 11.6 per cent from 4,372 to 4,879 units, with UK demand falling by 21.9 per cent from 2,503 units to 1,954. In all, fewer than three in 10 commercial vehicles were built for UK customers.

MORE: UK car manufacturing down 13 per cent in March, according to SMMT

On WorkshopMagazine.co.uk: Ford hosts more than 100 schoolgirls for International Women in Engineering Day