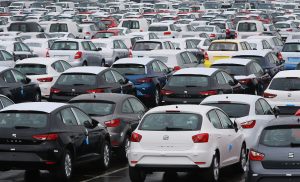 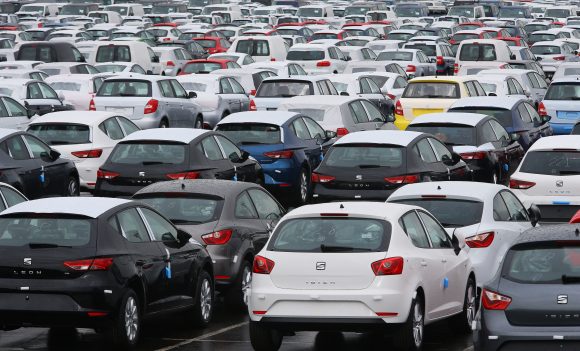 THE UK new car market enjoyed a boost in August, as year-on-year demand rose by 23.1 per cent, according to the latest figures published today by the Society of Motor Manufacturers and Traders.

A total of 94,094 new cars were registered in the month as the market responded to regulatory changes, with cost-savvy buyers taking advantage of some compelling deals in what is always one of the year’s smallest months. 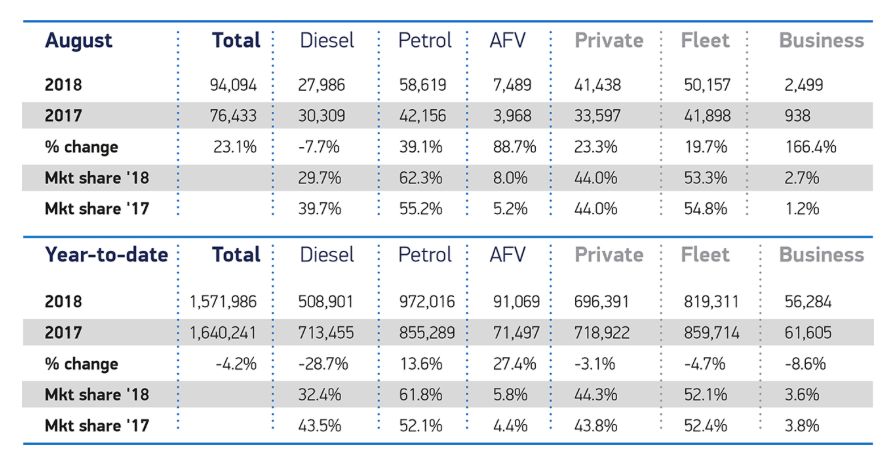 Demand was up across the board, with consumers and fleets boosting year-on-year registrations by 23.3 per cent and 19.7 per cent respectively, while the smaller business sector rose 166.4 per cent , equivalent to an uplift of around 1,500 units against August last year.

Superminis remained the most popular buy, followed by small family and dual-purpose cars, with the luxury saloon and city car segments recording the most notable growth – up 120.8 per cent and 39.6 per cent .

Meanwhile, the UK’s growing range of hybrid, plug-in hybrid and pure electric cars continued to attract buyers, with a record one in 12 people choosing one.

Demand surged by a substantial 88.7 per cent, with the sector accounting for eight per cent of the market – its highest level ever – as billions of pounds of manufacturer investment help deliver more ultra-low and zero emission models to the market.

In the year to date, the overall market remains down by 4.2 per cent, in line with forecasts after a turbulent first eight months. However, demand remains at a high level, with more than 1.5 million new cars featuring the latest in advanced safety, emissions and convenience technology joining British roads so far in 2018.

SMMT chief executive Mike Hawes said: ‘It’s great to see such strong growth, particularly in the important electric vehicle market. However, given August is always a small month in new car registrations ahead of the important plate-change month of September, it would be wrong to view the market as booming.

‘Indeed, this past month has seen some significant variances as regulatory changes have disrupted some supplies. In the long term, however, the new emissions certification test will give consumers renewed confidence in the performance of all vehicles, helping them choose the latest, cleanest technology that best suits their driving needs, whether that be petrol, diesel, hybrid or plug-in.’

Sean Kemple, director of sales at Close Brothers Motor Finance, said: ‘This spike in car registrations is almost certainly a reaction to the incoming Worldwide Harmonised Light Vehicle Test Procedure, which shifts into gear during September. Manufacturers have offered a wealth of incentives to shift stock before the new rules come into play, with dealers and customers alike benefitting from the race to outrun the new regulation.

‘Moving into Q4, there will likely to be a time lag as manufacturers grapple with the new measures, potentially leading to a shortage of vehicles in the new car market. Dealers need to ensure that they’re trading stock efficiently, especially cars that may not meet the new emissions test. With the incoming new stock drought, having the right used cars on the forecourt is more important than ever.’

‘The UK new car market performed well in terms of registrations in August as a result of the introduction of the Worldwide Harmonised Light Vehicle Test (WLTP) from 1 September which pushed consumers to bring forward purchases thanks to a number of attractive deals in the market throughout the month,’ said Sue Robinson, Director of the National Franchised Dealers Association (NFDA).

‘It is encouraging to see that sales of alternative fuel vehicles saw an impressive growth, however, lack of clarity surrounding emissions and, in particular, diesel is still affecting consumer demand. NFDA strongly urges the government to use the Autumn Budget to clarify its position on diesel, vehicle emissions, and vehicle taxes.

‘Going forward, we expect the market to remain distorted during September and the remainder of the year.’

Ian Gilmartin, head of retail & wholesale at Barclays Corporate Banking, added: ‘At first glance, the highest August new car registrations this century appear to be an extraordinary achievement, and the efforts made to secure sales over the summer shouldn’t be entirely dismissed. However, we need to consider this result more cautiously, as regulatory changes that came into force at the start of September led to some very generous deals being offered in August which will have brought sales forward.

‘In any case, August figures can’t be used as a bellwether for the overall state of the industry. To give some context, September sales are typically five or six times bigger than August, with buyers rushing to snap up new plate models. All eyes will now be on next month’s data to get a better picture of where we stand and the likely overall annual performance for 2018.’

MORE: UK new car demand warms up in May