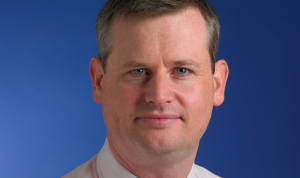 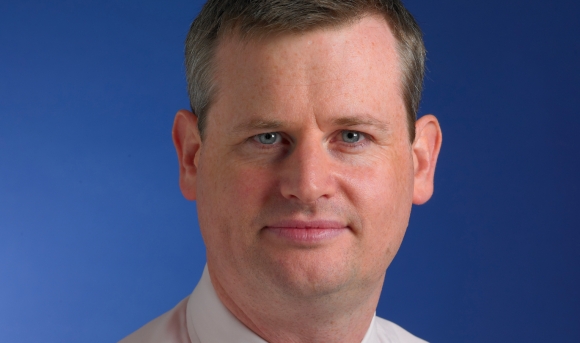 TODAY’S figures from the SMMT, revealing that 2015 was a record year for new car registrations, will herald a levelling-off of the market, according to a leading industry figure.

John Leech, UK head of automotive at KPMG, the global audit, tax and professional services network, said: ‘With new car sales rising 8.4 per cent in December, 2015 broke the all-time sales record for new cars, as we had predicted.

‘The new car market in grew by 6.3 per cent fuelled by strong consumer confidence, cheap transaction prices and the availability of cheap credit.

‘Sterling was 12 per cent higher compared to the Euro on average in 2015 which enabled vehicle manufacturers to offer higher incentives to consumers and dealers alike throughout 2015, and this is set to continue in the first quarter of 2016.

‘Cheap finance in the form of PCPs remains attractive and the strength of used vehicle residual values has meant that many car manufacturers have bought back cars well before the PCP deal has expired, further accelerating sales in 2015.

‘It is unlikely all these factors will recur again throughout 2016 so my forecast is that new car sales will slip back one per cent in 2016, with the first half of the year stronger than the second.’

Looking beyond the UK, Leech, pictured, said: ‘The recovery of the new car market in Europe really took root during 2015 with Germany back to pre-financial crisis levels of new car sales and Italy, France and Spain all posting strong gains.

‘Across the EU sales were up three per cent and this should continue in 2016 as unemployment is set to fall strongly. The US posted record sales in 2015 and looks to have finally plateaued mirroring the UK market.

‘China, Russia, Brazil and the Middle East, however, look set for another difficult year.’

MORE: Revealed: The models with the highest number of registrations in 2015

On SuperUnleaded.com: Six-Wheeled AMG Monster Takes A Turn For The Worse