Home > News > Revealed: The models with the highest number of registrations in 2015 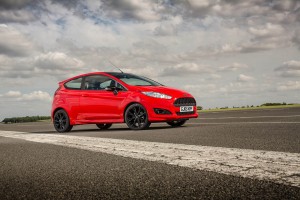 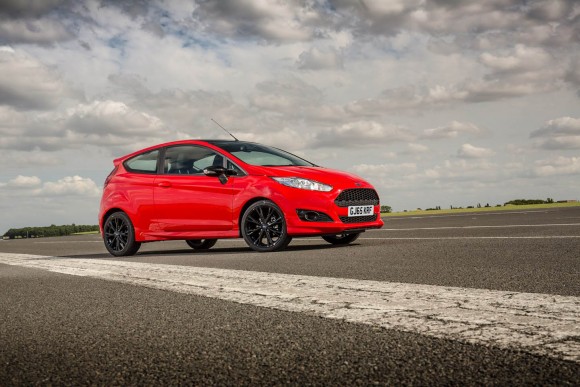 Revealed: The models with the highest number of registrations in 2015

FIGURES released today by the SMMT have revealed that 2015 was a record year for the new car market.

But which models were the best sellers during the past 12 months?

Check out the figures here:

MORE: HR Owen proud to work for the best Ferrari dealership in the world

MORE: VW sued by US government over emissions scandal

On SuperUnleaded.com: Six-wheeled AMG monster takes a turn for the worse