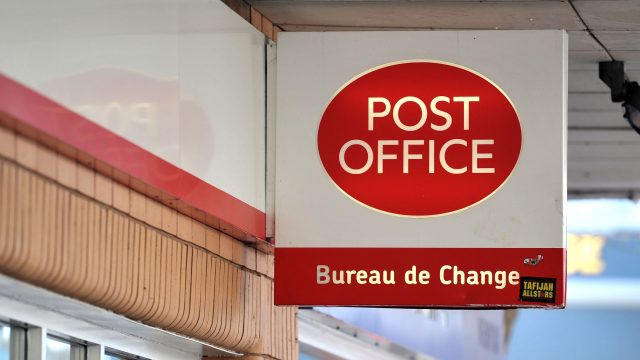 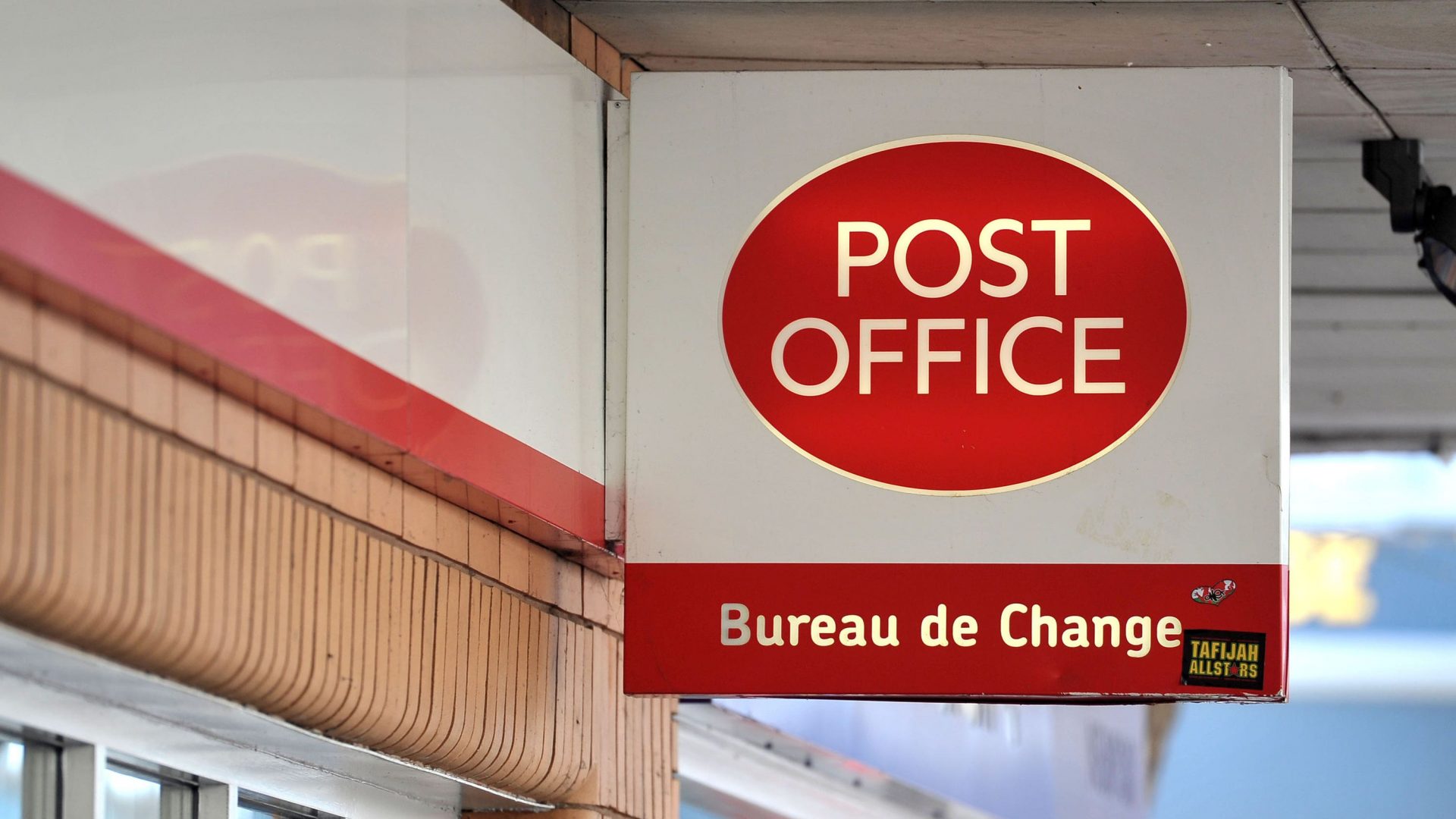 A used car dealer has avoided prison after committing a £160,000 fraud at a post office as he fought to keep his dealership going.

They were paid into the accounts of the two businesses he ran, but a change in the process at the post office – implemented by then postmaster Douglas Grant – saw the accounts credited before the funds had been formally released.

Chediak then stopped the cheques which meant the Post Office was £160,000 short.

Chediak, 46, of Queens Park Avenue, Bournemouth, admitted an offence of fraud by false representation at Bournemouth Crown Court. His trial was due to begin last Monday.

He was sentenced to 58 weeks in prison, suspended for two years last Tuesday.

He was also told to complete 80 hours of unpaid work and pay a £2,700 compensation order.

Chediak was said to have had ‘extensive dealings’ with the Newtown Post Office which was located close to his business, said prosecutor Russell Pyne.

Pyne said the defendant had been ‘overwhelmed’ as he attempted to keep the companies afloat.

Mitigating for Chediak, Nick Cotter said his client had ‘made poor decisions’ and ‘regretted those decisions’.

He returned with £25,000 in cash after he went to visit Chediak.

Grant was subsequently suspended and the Newtown Post Office was closed for good.