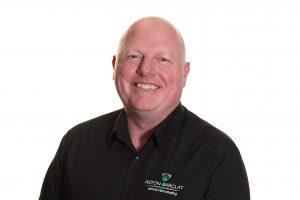 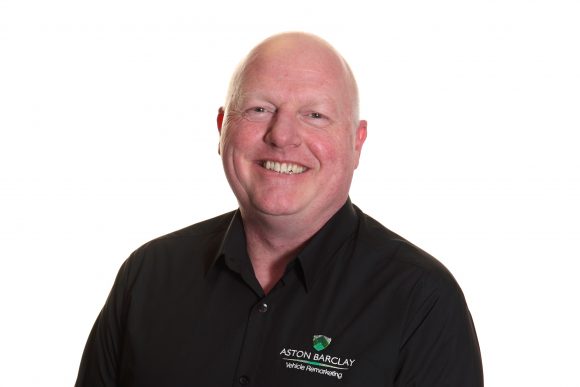 THE UK used car market finished the fourth quarter of 2019 strongly, according to the latest Aston Barclay Market Insights report.

Every single market segment monitored saw a price rise in the three months to December 31.

Overall prices in the sector rose by 6.4 per cent during 2019 as dealers reported strong demand for 18- to 24-month-old used stock.

Martin Potter, pictured, Aston Barclay’s auctions managing director, said: ‘The market looks set for a positive Q1 and it will be interesting to see how the new plate-change in March alters the new car used car equilibrium, if at all.

‘Diesel prices made a welcome comeback in Q4 and it shows how resilient demand for the fuel is, particularly in the family hatchback and larger SUV sectors.’

MORE: Zoe is still fastest-selling used car in the UK