Used car prices fall across the board, reports Autorola

THE PRICES of used diesels, petrols, hybrid and electric cars all fell during the second quarter of this year, according to a report published today by Autorola.

An increase in part-exchanges from the new 19-plate in March and the general apathy caused by Brexit helped contribute to the price fall of used cars sold via the online remarketer’s portal, it said.

Average age and mileage of used diesels and petrols remained static at 34 months and 28,637 miles, and 32 months and 18,187 miles respectively. 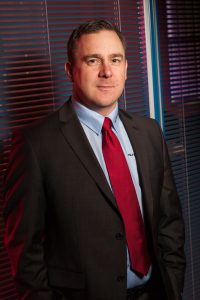 After seeing a record number of used electric and hybrid used cars sold online in the first quarter, stock availability and choice was very restricted during the second quarter, it said, which helped contribute to the fall in prices.

Jon Mitchell, Autorola UK’s group sales director, said: ‘It has been an unusual quarter, with some large dealer group and car supermarket buyers putting a stop on purchasing used stock in April based on the uncertainty caused by Brexit.

‘May and June were much more consistent with buyers investing in used stock again, while dealer vendors made decisions on which part-exchanges to keep and which ones to sell, which injected life into the market.

‘We hope to see the used car market return to business as usual in the third quarter.’