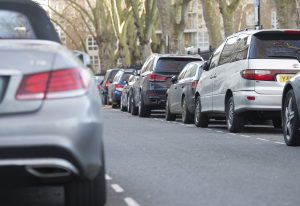 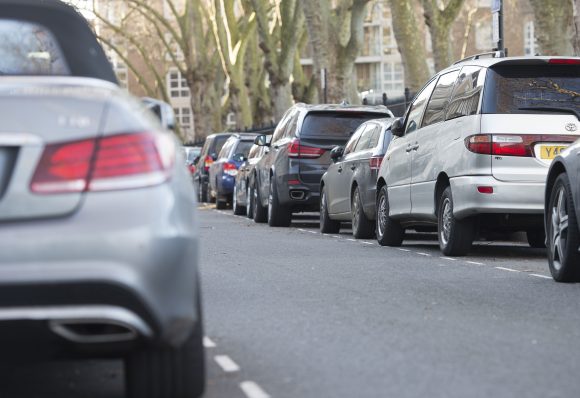 The volume of vehicles sold through Manheim’s physical and online car auctions fell 7.1 per cent in July compared with June, although year-on-year sales were up by 8.3 per cent.

The month-on-month decrease was partly caused by a 6.9 per cent fall in part-exchange vehicles, said the company.

Lower volumes meant the overall average selling price for cars was up 3.4 per cent from the previous month at £6,319 (a 12.6 per cent year-on-year increase), signalling a shift to higher-value vehicles being sold at auction. Further reflecting the change in type of vehicle, the average mileage of vehicles sold throughout July was 6.4 per cent lower year on year (down from 64,974 to 59,392). 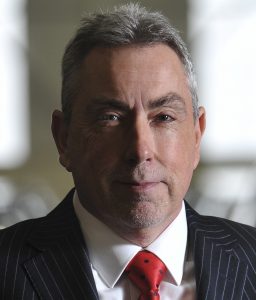 Dealer Auction, the UK’s largest trade-to-trade online auction platform, also saw average selling prices increase, rising by 17 per cent from the same month last year to £4,338. The business also saw significant growth in the number of vehicles sold by franchise dealers on its platform, with a year-on-year increase of 11.5 per cent on units sold.

In the retail market, the average advertised price of vehicles sold on Motors.co.uk throughout July remained steady and prices stayed within one per cent of those recorded in June at £13,557, up 8.7 per cent from the same period last year.

‘We also saw 4×4 vehicles beginning to attract the attention of buyers, due to the combination of an earlier-than-usual seasonal buying pattern around 4×4 and utility vehicles, and a shortage of vehicles in general across other sectors.

‘We also must air a note of caution for the upcoming months. The September plate change and the inevitable influx of part-exchange and fleet returns it will bring will increase volume into the market but could also once again put some light pressure on values over the next six to eight weeks.

‘Those who are currently experiencing a strong wholesale market and auction performance should plan for the likely impact of extra volume on sales prices, and recognise the need for realistic reserve setting when it undoubtedly arrives.’