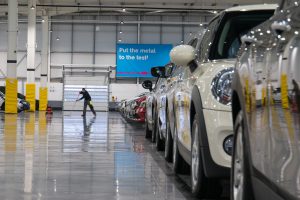 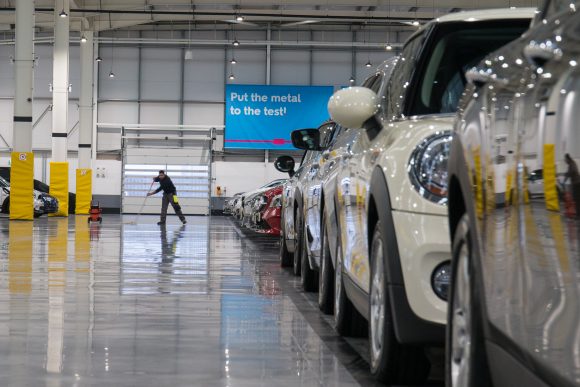 Used car sales rocketed by more than a quarter during the second week of showrooms reopening in England and Wales, according to Cazana.

The insight experts said that for the week beginning April 19, they leapt by 27.1 per cent, with used car retail advert listings going up by 7.1 per cent, the latter of which could lead to stock supply problems.

It added that there had been a flood of people wanting to visit showrooms, which had been a surprise to some and had possibly sent ‘a shot across the bows’ to online-only retailers.

The week-on-week increase followed a rise of 29.6 per cent the week of April 12 – the first week when dealerships in England and Wales were allowed to open again – and Cazana said the sales boost was probably nearing its peak.

Meanwhile, the average price of a used car dropped by 9.5 per cent, suggesting both a surge in sales of younger vehicles – meaning those still in the market were older and cheaper – plus an increase in availability of the number of older cars with a lower asking price.

Cazana’s used car retail price index went up by 2.3 per cent on the week before, which it said was unsurprising given the market conditions at the moment.

Used petrol-hybrid sales went down by 2.6 per cent versus a 65.6 per cent rise the week of April 12, but Cazana said the stability in sales for hybrid cars was ‘perhaps comforting…as it would have been unsustainable to see another huge increase in volume.’

Director of insight Rupert Pontin said: ‘The UK automotive sector is in a very positive state at the moment. Retail sales are growing, and the retail consumer has come back to the showrooms in volumes that many did not expect.

‘The retail demand is driving the need to find replacement stock at what may well be an unsustainable pace given the supply constrictions that will be evident for some weeks to come yet.

‘Retail demand is driving wholesale pricing upwards and margins may be under pressure, but this is certainly the best position the market has been in for many months.

‘This remains an opportunity for the retailers to make up lost ground.’