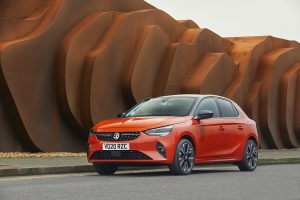 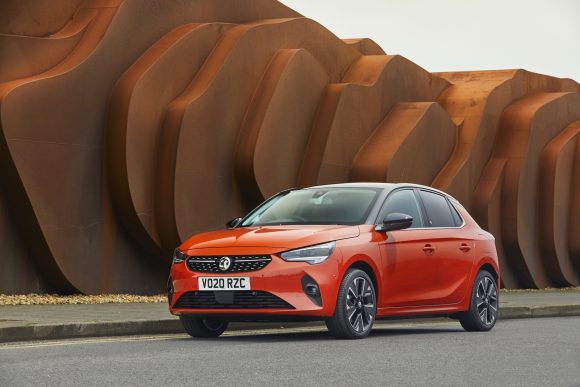 The Vauxhall Corsa has regained its place at the top of the 2021 best-selling new car sales chart after finishing March as the month’s most popular car.

Vauxhall shifted 7,927 Corsas in March adding to the 12,413 the firm has registered so far in 2021. It places the Corsa back at the top of the year-to-date sales charts.

The Corsa’s perennial rival, the Ford Fiesta, finished a few hundred units behind at 7,406 last month, pushing it back down into second place in year-to-date after being top in February. Ford has registered 11,645 Fiestas so far in 2021.

Following the Fiesta in March’s best-sellers chart was the Mercedes-Benz A-Class with 7,012 registrations, the Tesla Model 3 with 6,585 and the Nissan Qashqai which was just two units behind the American electric car.

Alfa Romeo was the worst performing brand with registrations sliding 38.79 per cent compared to March 2020, Honda saw sales slump by 34.03 per cent and SsangYong suffered a fall of 30.56 per cent.

Overall, March registrations rose by 11.5 per cent – the first rise since August 2020.