It goes without saying that to be the chief executive of a successful and hugely respected dealer group, you have to be tenacious.

Being outspoken and forthright aren’t a prerequisite, but that’s exactly how you could describe Robert Forrester.

The 50-year-old chief executive of Vertu Motors plc – a company that includes the illustrious Bristol Street Motors business – has character with a capital ‘C’.

‘I’m fairly outspoken on this subject, but you have to give customers what they want,’ says Forrester.

He’s speaking to me on the day when Vertu has issued a stunning interim trading update with record profits for the first half of 2021, and the talk has turned to Cazoo, the purely online used car retailer.

‘I mean, you could almost name the football club they aren’t sponsoring and it would be a lot easier. 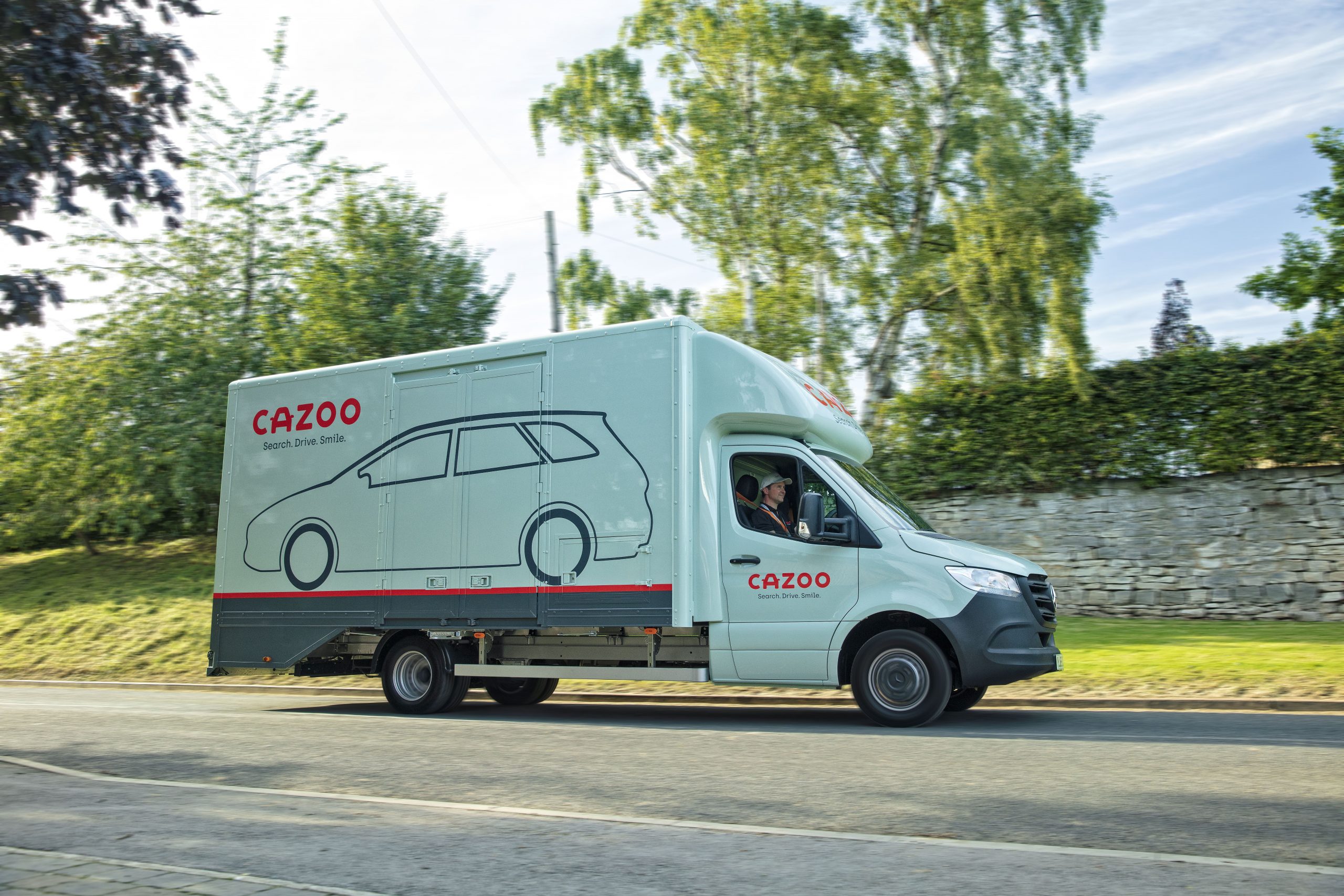 ‘So, if you go and spend millions on marketing and you get 100 customers at the top of the funnel, you will sell not one car – because you can’t sell point eight of a car, actually, so broadly let’s call it one.

‘Now, you’ve got to spend a lot of money to sell one car. And that doesn’t look like a good business model to me.’

‘There is no point [Cazoo] having dealerships dotted around the country if they don’t like people to visit them and do test drives – that’s what the customers want. 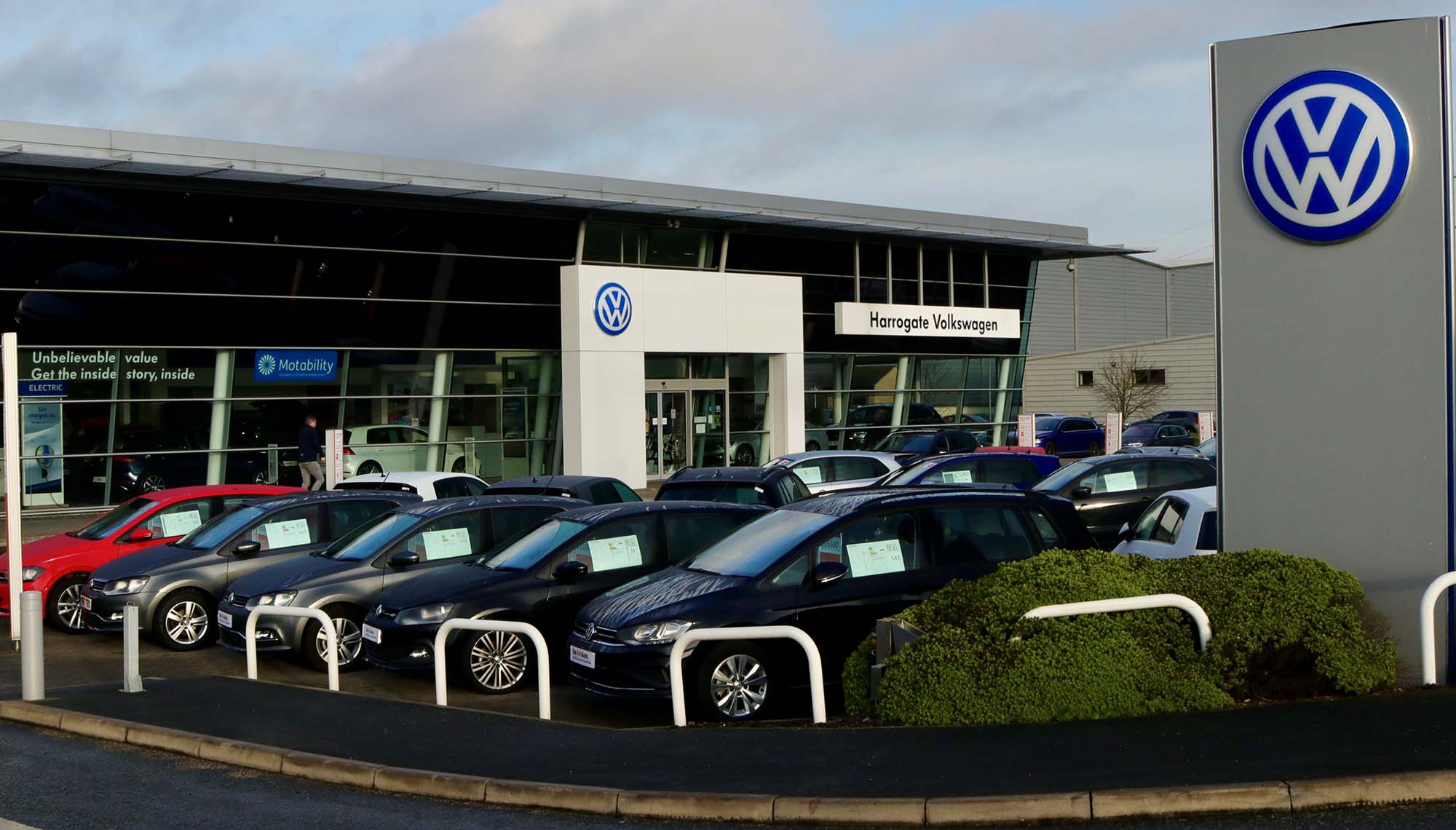 ‘You can go down this online route all your life, but the bottom line is you’ve got to give what the customer wants.

‘Customers want a test drive, particularly with a change of powertrain like electric cars.

‘I think the world’s going to be quite interesting, because I think we’ll see a complete conversion of the online experience and the offline experience – and we will make that completely transparent.

‘But I think you’ll see the online operators becoming exactly the same as bricks and clicks, test drives, you know – online/offline.

‘I think it’s going to be very interesting – sit on the sidelines, open your sandwich box and watch.’

Forrester also explained how he feels there are some real advantages to being a traditional franchise retailer – and that’s support.

‘We are backed by global brands,’ he said.

‘I was watching telly last night and an advert for a Mercedes EQ came on.

‘Now this is a good thing, as it drives traffic into our Mercedes dealerships. 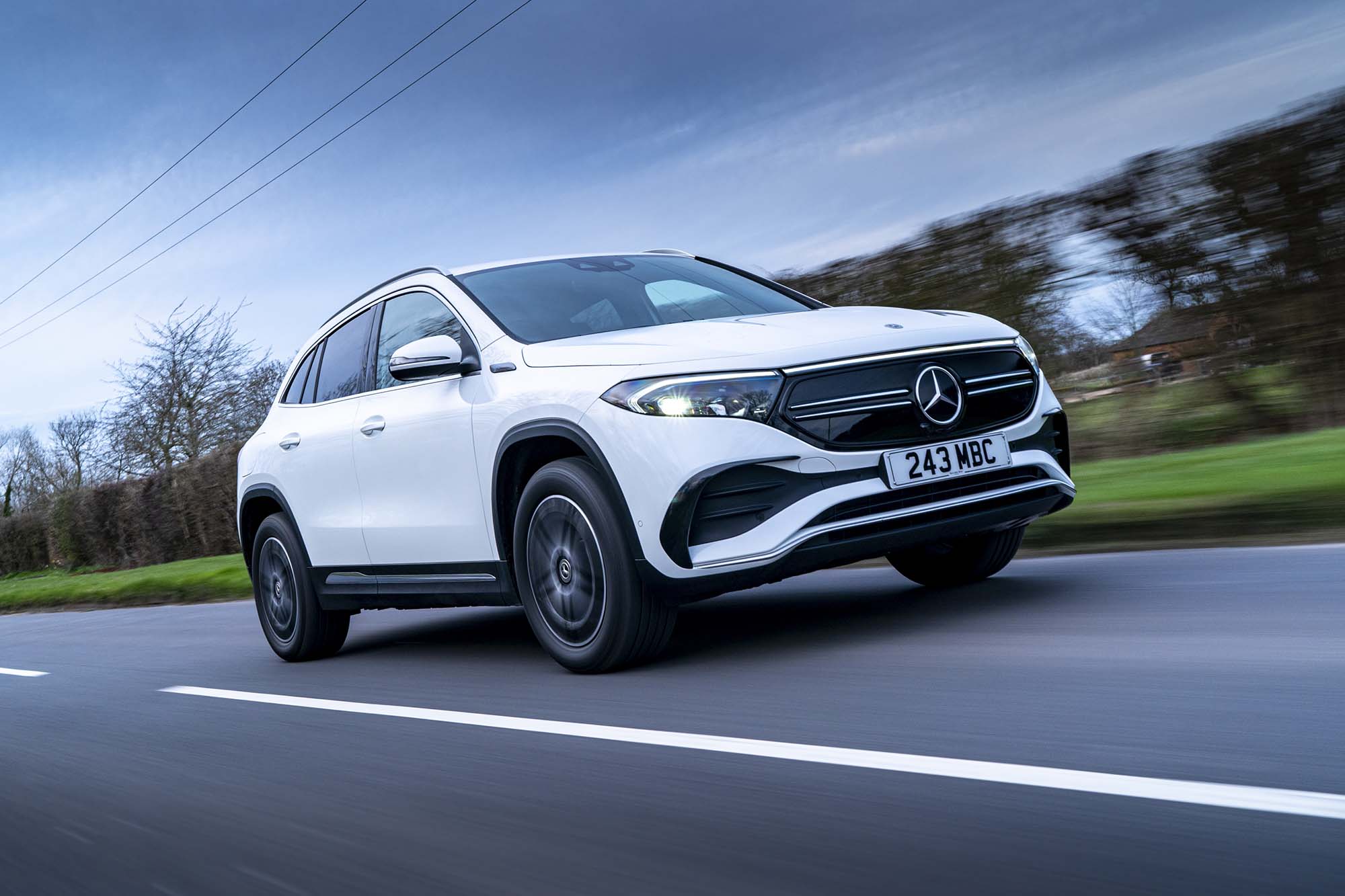 ‘We’ve got these massive global brands investing massive amounts of money in technology to build fantastic cars, and you can only buy new cars from dealerships, or online and then delivered to the dealership.’

‘There is an advantage to being a franchise retailer where you get access to a manufacturer’s supply of used vehicles.

‘They will do fleet business but they’ll do buybacks and they’ll recycle the cars back through the franchised dealerships – they will not sell it to independent retailers if they can absolutely avoid it.

‘They will want the retailer then to make a used car sale with a service plan to retain that customer, and then maybe upsell them into a new car later on and keep absolute control. I am really positive about that.’

Conversation soon moves on to the inevitable – new car supply and dwindling stocks of new metal coming through from factories to the showroom floors.

With a network of 154 sales and aftersales outlets and representing some of the most desirable car brands in the business, this must be causing Forrester and his team sleepless nights, mustn’t it?

‘This has been the best thing that’s happened to the motor retail sector for 50 years. This is not a problem,’ he retorts.

‘We have been in a position of massive oversupply. I did some sums the other day and I think it has reduced our gross profit at a group level by two per cent – and you apply two per cent to £4bn and it’s a big number.

‘The profitability you’re seeing now is because supply and demand are nicely in balance.

‘People are willing to wait for a car and they’re willing to pay good prices for the cars, because if they don’t, they won’t get one.

‘I’m not saying it should be as extreme as this, but I think we need to learn as a wider sector.

‘Certainly, some of the manufacturers are learning that actually producing one less car than the market actually wants is a good thing. 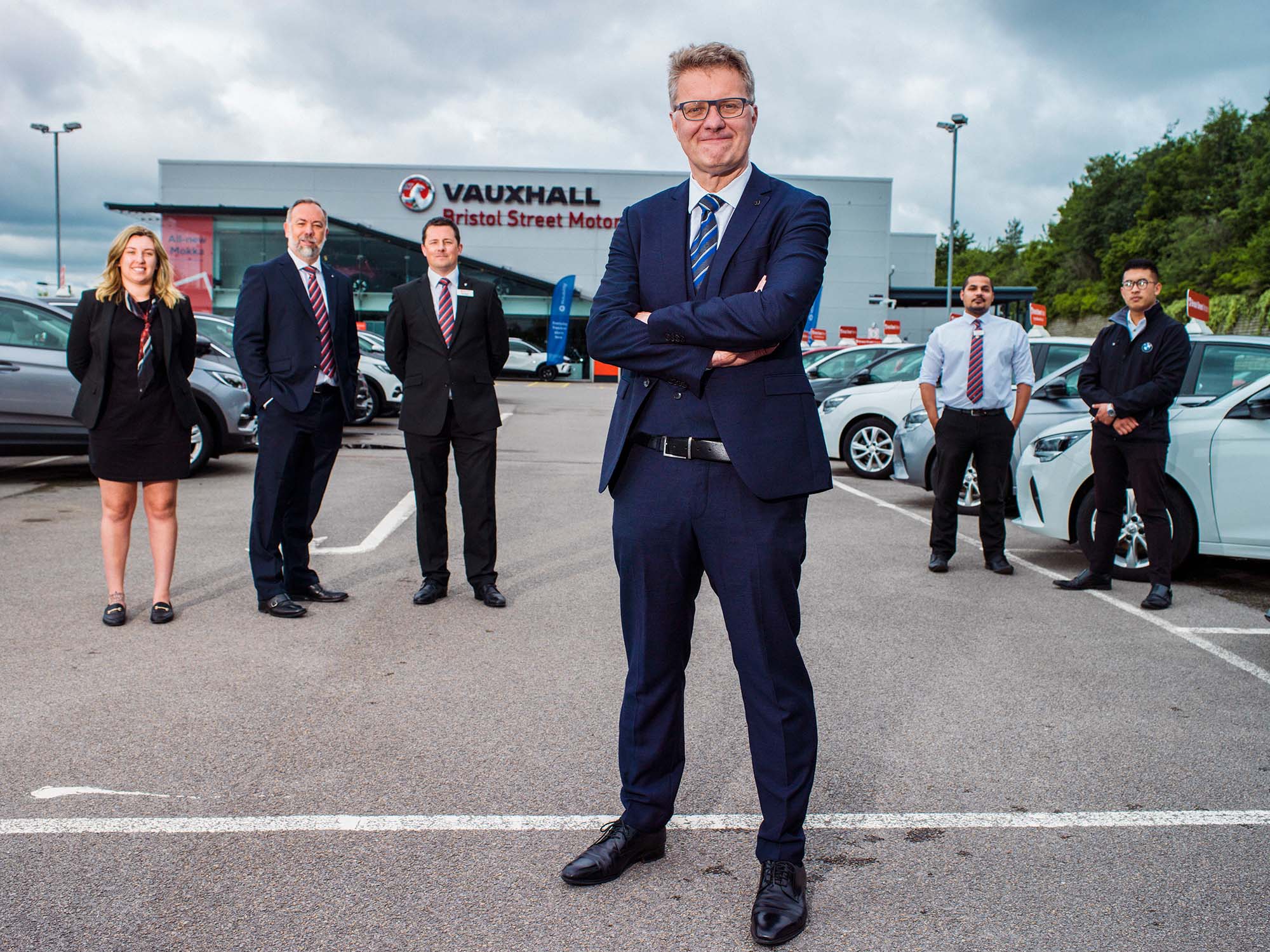 Robert Forrester appeared on Undercover Big Boss in August. The series is available to view on the ITV Hub. Picture: ITV/Studio Lambert

‘Reverting back to massive oversupply and margin destruction destroys our profit and destroys the profit of the manufacturers.’

Despite admitting on ITV’s Undercover Big Boss that he’s never sold a new car to a customer, Forrester isn’t a CEO who sits behind a desk out of touch with the market.

Through his social media, he reveals he’s constantly out on the road visiting his network – and even when he’s not working, he’s buying the occasional used car.

‘I’ve bought two used cars off people in the past 10 days,’ he says.

‘I dropped my daughter off as a fresher at Durham University and I quickly discovered the chap who parked his car behind me had a new Hyundai Kona on order.

‘So I bought his car while he was unloading it. And then I went to Burnley football club with my lad and the chap on the table having lunch with us was selling his Discovery, so I bought it off him.

‘We have to have everyone focused on buying used cars. If the chief executive can buy two used cars in 10 days, why can’t everybody else?’

This interview appears in the latest edition of Car Dealer, which is packed with news, views, reviews, features and more. Click here to read and download it for free.