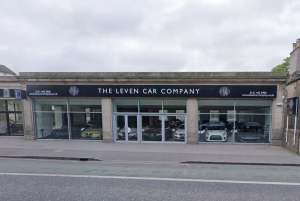 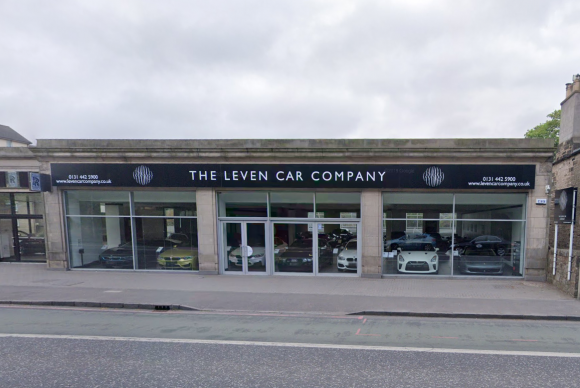 Vertu and Cambria to the rescue of Leven Cars Group employees

VERTU Motors and Cambria Automobiles have saved more than 100 jobs between them after the Leven Cars Group went into administration.

The group traded as Leven Car Company and joint administrators Stuart Robb and Michelle Elliot, of Leonard Curtis Business Rescue & Recovery Glasgow, confirmed that 101 of the 139 jobs had been safeguarded after Grange Motors (Brentwood) Limited – part of Cambria – acquired the Rolls-Royce and Aston Martin businesses operating from Corstorphine Road and Bankhead Drive in Edinburgh.

Meanwhile, the Macklin Motors division of Vertu has acquired the Kia, Suzuki and Mitsubishi dealerships in Edinburgh’s Bankhead Drive.

Both deals follow the closure of Leven Cars Group’s Kia and Suzuki dealerships in Selkirk last week, as reported by Car Dealer Magazine.

Robb said: ‘Being able to secure a sale and save so many jobs in such a short timescale is testament to everyone involved, in particular the employees who have been extremely patient and understanding throughout the sale process.

‘We would like to thank them for their support over the past two weeks and wish them every success in their new roles.’

Cambria said its acquisition of the Aston Martin and Rolls-Royce franchises had cost it £1.6m, to be funded from the group’s existing resources. It expects the acquisition to be earnings-neutral in the first full year of ownership.

It increases the group’s Aston Martin presence to four dealerships and brings Rolls-Royce Motor Cars into the portfolio for the first time. The showrooms are also the only outlets in Scotland for the two luxury marques.

Mark Lavery, chief executive of Cambria Automobiles, said: ‘The board is delighted to have acquired these two great assets in Edinburgh, marking the group’s entry into the important Scottish market.’

‘This acquisition out of administration represents value, and brings the Kia, Suzuki and Mitsubishi franchises with growth prospects to the group. The addition of these outlets augments the group’s representation in Scotland under the Macklin Motors brand and expands our operational footprint in Scotland. In the process, we have also secured over 50 jobs which were under threat.’ The Edinburgh Evening News reported Forrester as saying 60 jobs would be saved there.

Forrester tweeted: ‘Will take us a few days to get the business back up and running but high hopes!’

Vertu, which didn’t disclose the purchase price, expects the acquisition to contribute a small loss in the first full year of ownership but be earnings-enhancing afterwards.

The purchase of the three dealerships in Edinburgh complements the group’s existing nine outlets in Scotland, comprising the Nissan, Ford, Mazda, Peugeot and Hyundai brands, adding Kia, Suzuki and Mitsubishi as new franchises to the group operations.

In its statement, Vertu said the combined management accounts of the three outlets indicated that pre-acquisition revenues were some £27m and that they suffered ‘a significant trading loss’. A short-term lease has been agreed for the Bankhead Drive premises and a new multi-franchise dealership is planned within the next two years on land already bought in Edinburgh.

The joint administrators said they were continuing to ensure that those employees affected by redundancy received the best support possible.