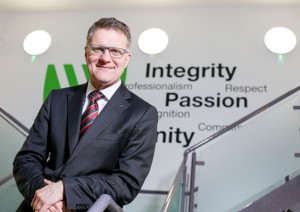 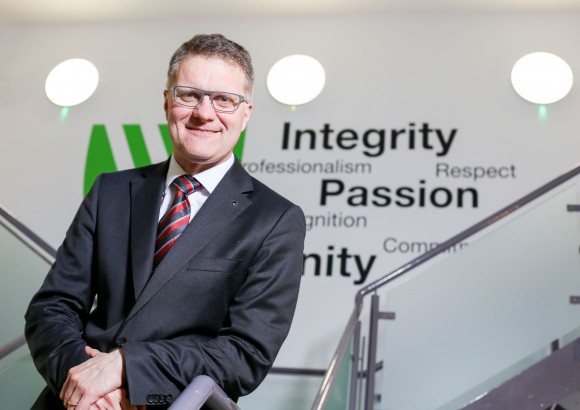 VERTU Motors has bought three Honda showrooms from Lookers in a deal said to be worth about £2m.

The dealerships are in Nottingham, Derby and Stockton-on-Tees, meaning that on completion Vertu will operate 12 Honda car and two Honda motorcycle outlets, making it Europe’s largest Honda dealer.

The Nottingham and Derby sites have been owned by Lookers for several years, and their sales territories neighbour Vertu’s existing Honda outlets in Mansfield and Grantham.

The Stockton-on-Tees dealership was formerly owned by the Benfield Group and is next to Vertu’s existing Honda outlets in Durham and Sunderland.

For the year ended December 31, 2015, the three dealerships achieved revenues of £39m and a break-even trading result.

Vertu Motors, which has a network of 122 sales and aftersales outlets across the UK, expects to build on earnings during its first full year of ownership.

Chief executive Robert Forrester, pictured above, said: ‘We are delighted to be expanding our representation with Honda in these areas, which will provide us with strong marketing and other operational synergies.

‘Honda has a very strong new product line-up, with New Jazz, New Civic, New CR-V and New HR-V alongside sportier premium products such as Type R and NSX.  This is driving increased consumer interest and demand.’

He added: ‘Our existing business achieved the accolade of Honda Dealer Group of the Year in December 2015 for the second successive year, recognising its performance in customer satisfaction in particular, and the newly acquired outlets will enable us to build upon this success, driven by our excellent franchise management team.’