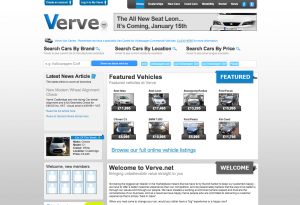 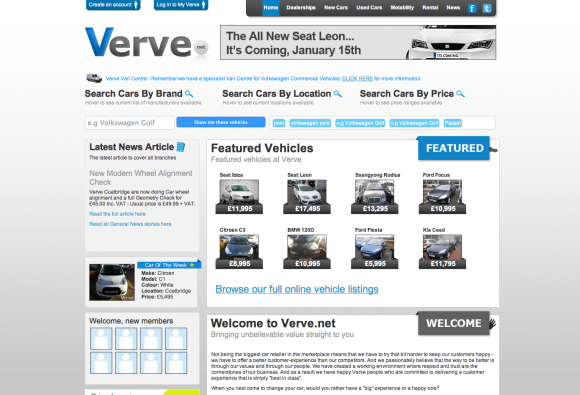 SCOTTISH motor group Verve has gone into into administration.

Car Dealer was told the news by two sources last night and can today confirm the sad news is true.

Verve has four dealerships plus a van centre and bodyshop, and calls to the dealerships went unanswered at three sites this morning while an employee at one said: ‘We believe we are [in administration], but we haven’t been told.’

A Citroen spokesman told Car Dealer: ‘We believe an administrator is being appointed. We are on stand-by to assist any customers who encounter any problems.’

Citroen said any customers concerned about the administration can contact their customer services line on 0844 463 3500.

Peugeot is also directing customers to its customer relations line on 0845 200 2500, adding: ‘Peugeot will take ownership of any outstanding issues and all outstanding orders will be dealt with through an alternative outlet.’

Kia told Car Dealer that Verve were ‘officially terminated’ as a Kia dealer yesterday and that they are currently ‘waiting for confirmation’ of the administration which they expect today.

SsangYong added: ‘We are awaiting official contact from the administrators, but are already in active talks with prospective dealers and expect to be able to announce two new appointments in Scotland very soon.’

Verve lists holding a Mazda franchise on their website, but a spokesperson told Car Dealer: ‘We exited from Verve in July – it was a mutual split.’

The Verve business was established in 1998 with dealerships in Glasgow and Wishaw in Lanarkshire, and more recently the group added former ‘Motorway Cars’ dealerships bringing Peugeot, Citroen and Kia into its portfolio.

Verve’s website describes the business as ‘the fastest-growing and most progressive automotive retailer in the country’.

Car Dealer has contacted all manufacturers concerned and will bring you comment when we receive it.