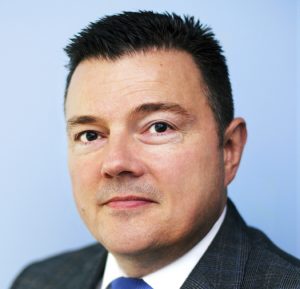 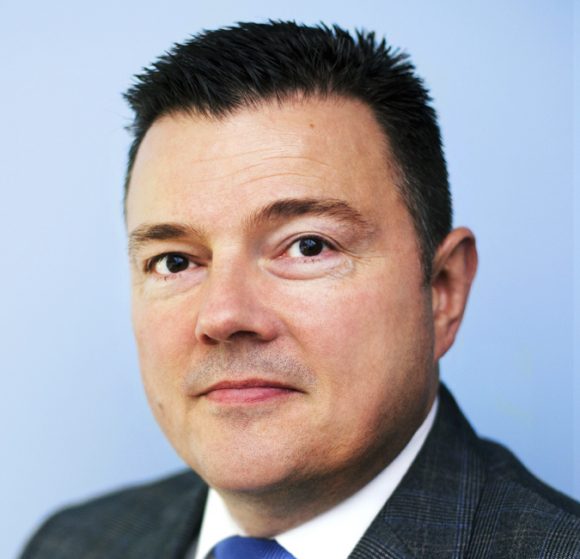 DEALERS who send good-quality walkaround sales videos to prospects and vehicle health check videos to customers are benefiting in two major ways, according to Dragon2000.

Not only are they improving the way they communicate, they are also speeding up the sales process and boosting income potential, the company says.

Research from Dragon2000 shows that dealers have seen a conversion rate of up to 63 per cent for inquiries that resulted in sales where videos were sent to prospective customers as part of the sales process, via the firm’s APPraise app.

The study also revealed that for dealers who had been using Dragon APPraise to record and send personalised presentation videos of their stock directly to their prospects’ mobile phones, there was an average of 13 days from a video being viewed to a sale being completed.

Dealer aftersales departments are also seeing an increase in additional work on vehicles they service. As a result of sending customers video VHCs using the APPraise app, the average upsell per service job was £192.

Mark Kelland, commercial manager at Dragon2000, said: ‘Video is becoming an increasingly important tool for the sales and service department.

‘Video offers a more personalised experience compared to traditional emails, providing sales departments with the opportunity to increase trust and engagement, as well as accurately display the vehicle’s condition.

‘Today, car buyers are savvy and carry out research online before making a decision.  A good video lets them check out vehicles in a familiar, engaging format and it is the most effective way that dealers can connect with existing and potential customers.’

MORE: Pendragon’s profits top £300m for first half of the year

On SuperUnleaded.com: What we know about the Tesla Model 3