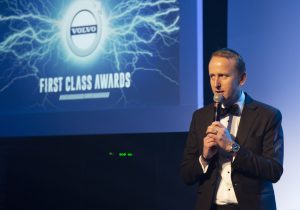 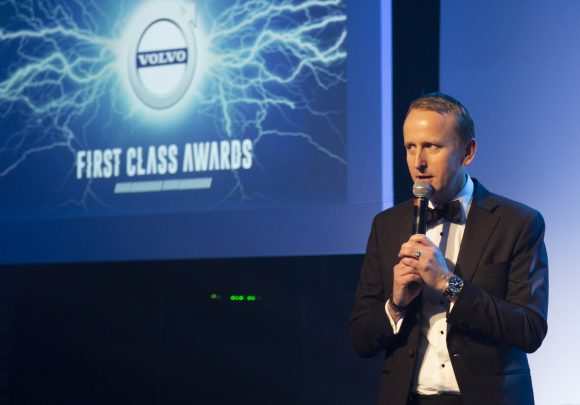 Volvo dealers have been spooked by a decision in Sweden to axe a relationship with one of its largest dealer partners.

Volvo has served notice on Bilia – one of the largest dealer groups in Europe – that it will be terminating its franchises in Sweden and Norway.

Bilia generates sales of around £560m a year from its Volvo dealerships and the news caused its share price to plummet.

Reports suggested the decision was part of a land grab by Volvo as it decides to move more of its car sales online, circumnavigating dealers.

Several UK Volvo dealers called Car Dealer to express the concern at the move amid fears a similar thing could happen here.

One dealer, who wished to remain anonymous, said: ‘It’s a worrying move. Bilia is a huge partner of Volvo in Sweden and to axe all of its dealerships is a strange and concerning move.

‘We want assurances that something similar won’t happen here and that our franchises are not going to be axed in similar fashion.’

Another added: ‘This is a big move for Volvo and if it happens there in their home territory what’s to stop it happening in other parts of the world?

‘We’ve invested heavily in our franchise and if that could all be taken away with two years’ notice it would be devastating.’

Reuters reported that Volvo is attempting to boost its online sales as it aims to sell half of its global volume online by 2025.

Manufacturers are increasingly weighing up moving towards an ‘agency model’, which would see them take control of sales and dealers facilitate the delivery and servicing for a fixed fee.

Volvo UK said the move relates to a ‘specific contract in Sweden’ and was ‘unrelated to any other contracts’ with dealers.

A Volvo UK spokesperson told Car Dealer: ‘Our retailer partners in the UK should be reassured that they have a crucial role to play in our business strategy for the foreseeable future.’