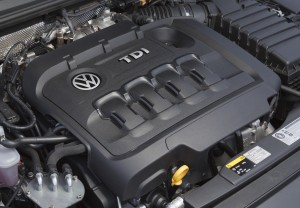 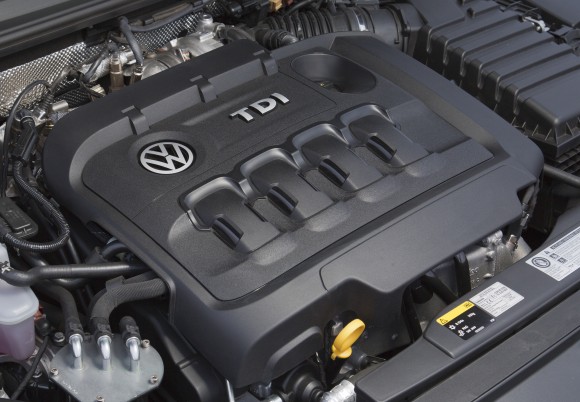 VW US chief resigns from German manufacturer by ‘mutual agreement’

THE president and CEO of Volkswagen in the US has decided to step down from his post, almost six months after the brand was ruptured by the diesel emissions scandal.

The German carmaker has announced that Michael Horn, who has been president and chief executive officer of Volkswagen in America since 2014, is resigning from the firm with immediate effect.

The statement, however, did not mention the emissions scandal, in which VW was caught using ‘default device’ software to systematically chat on US regulator tests. The company is still struggling to agree on a settlement with the US government. 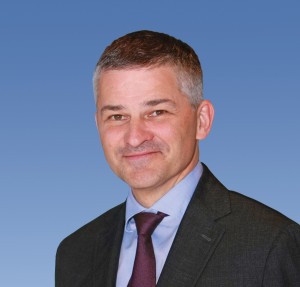 After more than 25 years of service, the statement stated that Horn’s resignation was by ‘mutual agreement’ and that he would be ‘leaving to pursue other opportunities effective immediately’.

It has been announced that Hinrich J. Woebcken, who was recently announced as the new head of the North American Region and chairman of Volkswagen Group of America, will take over the role on an interim basis.

In VW’s statment, Herbert Diess, CEO of the Volkswagen Passenger Cars brand, said: ‘I want personally to say thank you to Michael Horn for the great work he has done for the brand and with the dealers in the United States.

‘During his time in the U.S., Michael built up a strong relationship with our national dealer body and showed exemplary leadership during difficult times.’

Prior to his role as president and CEO of Volkswagen Group in America, Horn, 54, served as the global head of after sales at Volkswagen AG (VW). He joined Volkswagen in 1990 and has held a range of roles within the brand, including head of Volkswagen sales North West Europe, head of sales and marketing luxury class vehicles, and head of sales for Europe.

Almost 600,000 VW cars in the US were affected by the scandal, while approximately 11 million vehicles worldwide were fitted with the engine software. The carmaker acknowledged that the cost of recalls, compensation and fines could total billions of euros.