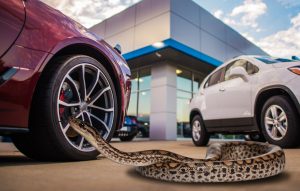 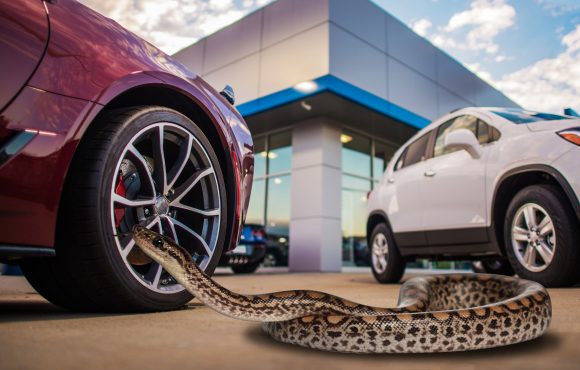 A GREAT Dane in a child’s car seat is among the most unusual items brought along to a test drive, according to a new survey.

The poll by automotive marketplace CarGurus of more than 1,000 used car dealers in its UK network uncovered the oddities of what buyers brought to a test drive during the past 12 months – with number one being a ‘lucky’ egg.

Dealers revealed many people bring their pets to ensure they fit nicely inside the vehicle. However, it’s not all dogs, as dealers cited test-drive ‘companions’ including a 12ft snake, parrots and a horse.

In one particular case, a pair of slippers was brought along because the customer claimed they could only drive in them. While driving in slippers isn’t illegal, it’s not advised.

Chris Knapman, editor of CarGurus, said: ‘These examples might be at the extreme of what car buyers have brought along on test drives, but they do highlight the importance of making sure a potential purchase is fit for purpose.’

MORE: CarGurus and Google kick off the action on the famous CDX Live Stage