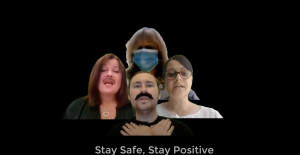 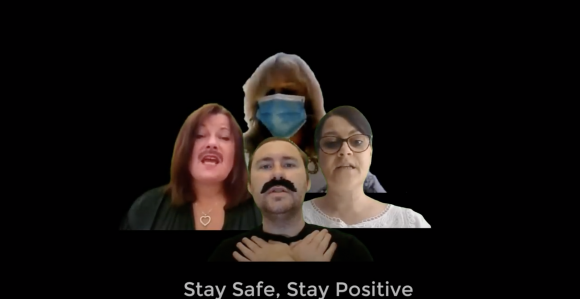 Staff at Marshall Motor Group have come together and sung a special coronavirus-inspired rendition of Queen’s Bohemian Rhapsody.

The dealer group’s HR team filmed themselves singing the famous six-minute track first issued in 1975, and then cleverly pieced it together with neat graphics and transitions.

The edited song was sung by Marshall employees Liam Harkin (who also wrote and directed), Rachel Jones, Marisa Parfitt, Katie Williams and HR director Jo Moxon, along with many others from the HR team.

Hilarious lyrics include: ‘If I’m not back again this time tomorrow / carry on, carry on / I’ve probably just been furloughed’ and ‘I work in payroll and nobody loves me / yet we’re pleased he’s part of the Marshall family’.

The cover of the iconic Queen song isn’t the first to be ‘remastered’ by Marshall. Other songs include Baddiel, Skinner & Lightning Seeds’ ‘Three Lions’ and ‘Don’t Stop’ by Fleetwood Mac.